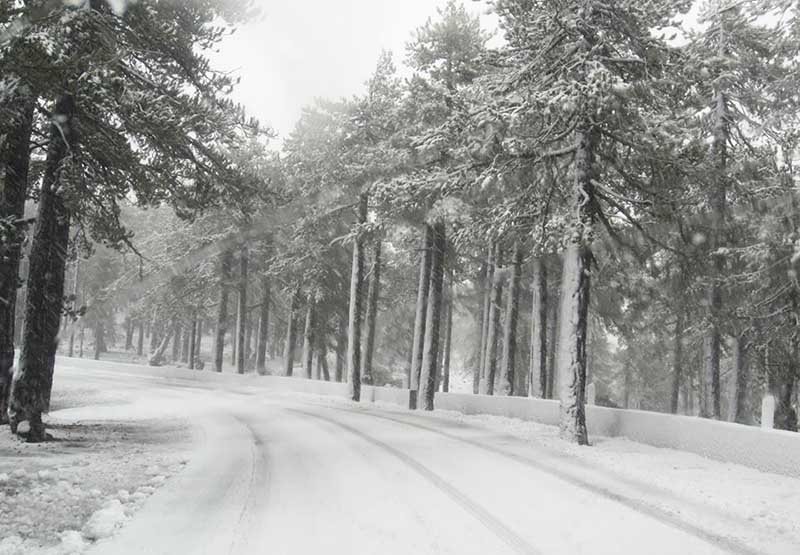 Unsettled weather is ahead, with rain and thunderstorms developing later on Thursday to be followed by extremely low temperatures in the coming days.

According to weather portal Kitas, the highest temperature in Nicosia will be just 8C on Sunday, and the site predicts the coming days will bring the coldest seen in the last three years.

Strong winds, rain and snow in the mountains have been forecast for Thursday, while temperatures are expected to reach 18C everywhere except in the higher mountains, where they will peak at 7C.

The lowest temperatures at night are going to hover around 10 to 12C inland and in coastal areas and 3C around Troodos.

On Friday, Saturday and Sunday it will be much colder, bringing temperatures to levels well below what is normal for the time of the year.

Heavy rains and snowfall, not only in Troodos but also in the foothills, are forecast for the weekend.

Promotion of Cyprus Shipping in the Netherlands