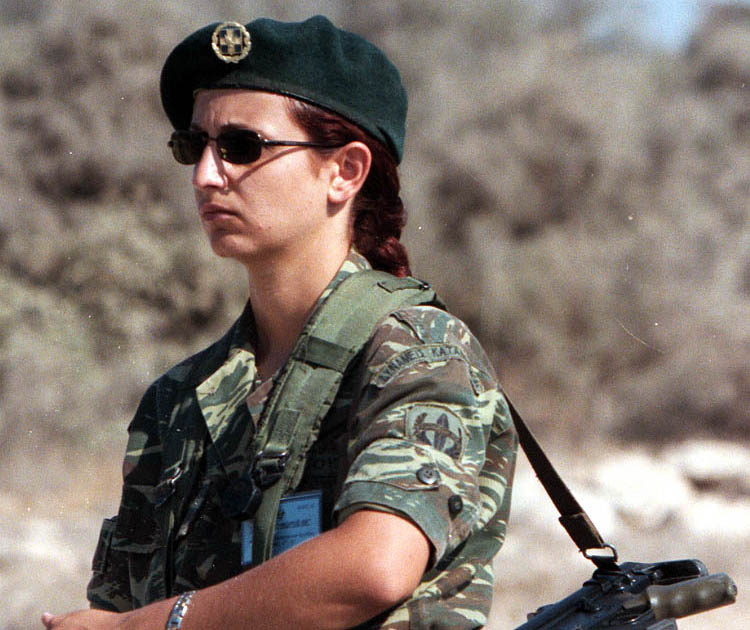 Of 2,993 professional soldiers, currently 506 are women

The government has prepared the first national action plan to implement a UN resolution to protect women and girls that will cover the period 2020-2024.

The UN resolution in question is 1325, which was passed in 2000 and initially focused on the disproportionate impact of armed conflicts on women and girls but has since widened its scope.

The gender equality commissioner’s office announced public consultation on the plan on Thursday.

The national action plan put forward references the national mechanism for gender equality which was created in 1988, the announcement said.

It claims to cover all grounds which concern women, such as tackling legal discrimination and promoting true gender equality between men and women.

It notes that women hold 30 per cent of foreign office positions, with eight women as the head of missions.

The equality office also mentioned that when the national guard was reorganised in 2016 and conscription reduced to 14 months, a professional wing to the army was introduced. In order to integrate women into the armed forces, they are now able to join infantry positions. Of the 2,993 professional soldiers, currently 506 are women, according to the announcement.

According to the EIGE Cyprus’ highest scores are in the domains of health (88.4 points) and money (80.8 points), in which it also performs best in comparison to other member states (ranking 13th and 14th).

But gender inequalities are most pronounced in the domain of power (28.2 points), where it also performs worse in comparison to other member states (ranking 24th).

Since 2005, Cyprus’ scores have improved in all domains.

Cyprus has also improved faster than other member states, reducing its gap with the EU’s score over time.

The plan references many more key social issues which are being addressed.

Discussions will run for a month and any suggestions can be sent to [email protected] by March 5, 2020 at the latest.

Handmade art in the digital era