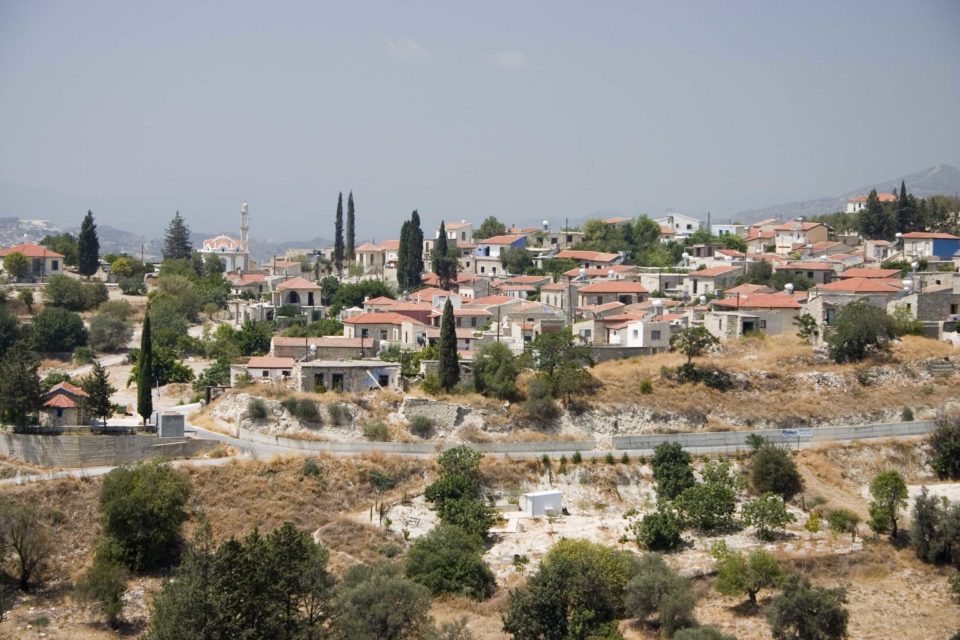 The geological survey department said on Wednesday that reports a new quarry in the Larnaca district posed a devastating threat to the environment with plans including the axing of 6,900 to 20,000 trees had been misunderstood.

According to the reports, areas proposed for the new quarry are either Vavatsinia, where 15,000 trees are expected to be cut, Pano Lefkara (7,250 trees), or even worse, Delikipos where 20,000 trees would be sacrificed, media reports said.

A fourth scenario has also been proposed, within the Delikipos area, to a smaller extent, but again removing 6,900 trees.

Lefkara Mayor Sofoclis Sofocleous has written to the department for official confirmation on the issue. “With this we express our concern because cutting down 7,250 trees would mean a massive and catastrophic environmental problem,” the letter said.

“If the information is correct we are against the plans,” he told the Cyprus Mail.

The director of the geological survey department Costas Constantinou, on his part, said the information has been misinterpreted. “The trees are not going to be cut down tomorrow or in the near future,” he said. “They will be cut if and when the whole area will be used over 50 years or more and only if one specific scenario applies,” he said, adding a 1,000-page study has been reduced to a few numbers.

“The very worst scenario is very unlikely to be chosen.”

A number of measures to mitigate any impact are also part of the long-term project, he explained, which at this point have not been decided upon but may involve planting trees elsewhere and a recovery of an area after use.

“This is not up to our department, the environment department will be in charge.”

Constantinou believes there is some confusion regarding the study. “This is the strategic level. We want to assign a mining zone so everybody knows in advance where they can apply for a quarry. It is a way to plan ahead of time with the aim to cover the needs of the industry while minimising the damage to the environment.”

The geological surveys department has the role to both exploit and protect resources.

According to the department’s strategic study of sustainable mining and quarrying from 2004 to 2025, “the exploitation of the mineral wealth of Cyprus is very important for the economy of the country.”

At the same time, it acknowledges there are significant impacts on the environment, saying that at the area being mined there is a “total lack of vegetation”.

“Many mineral operations are located in areas of biological value or interest that are inevitably degraded as a result of quarrying activities.”

The study says that the cutting of trees should be “kept to a minimum”.

The aim is to identify “areas with the least impact”, and according to the document areas there are absolute and partial constraints.

“Absolute constraints relate to land that is designated or has properties that effectively prohibit mineral extraction; an obvious absolute constraint would be the development boundaries of towns or villages within the resource area. Partial constraints are locations where mineral working would be undesirable but not prohibited.”

Areas with absolute constraints should be eliminated, as “mining or quarrying could not reasonably be justified except under exceptional circumstance.”

Which leaves areas with partial constraints such as forested land.

At the same time, the department says that “geology determines where mines will be”, and “new zones are based principally on geological criteria.”

The study identified the area around Lefkara as one particularly suited for chalk mining.

Our View: Nicosia needs to learn some planning lessons from Limassol