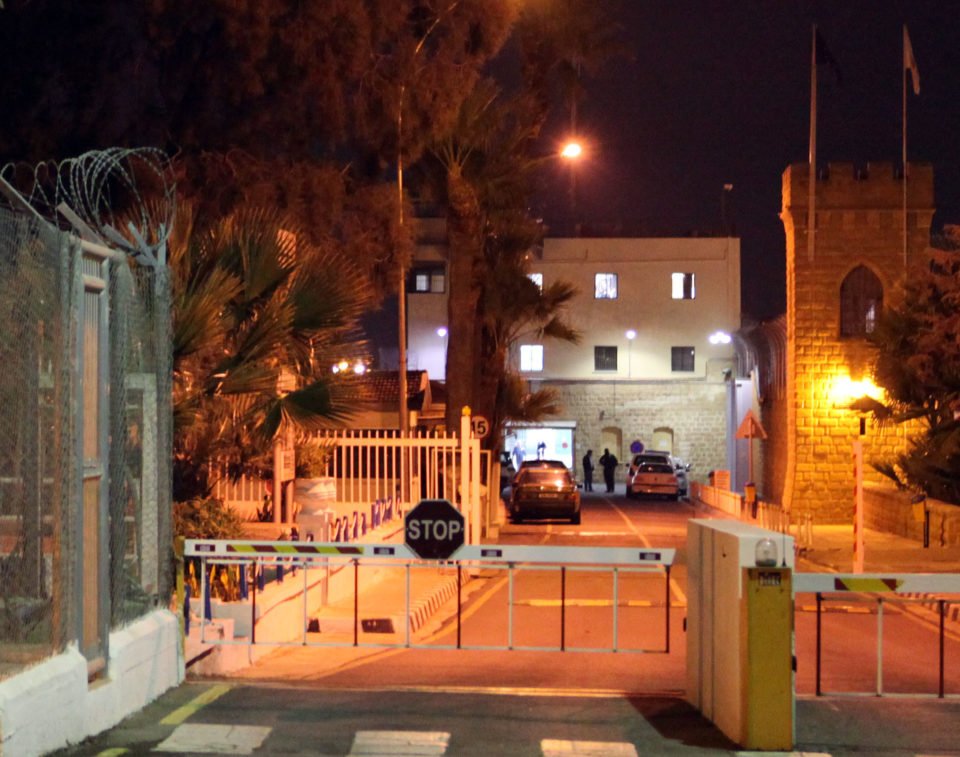 A 22-year-old man was jailed for 20 years on Thursday for the murder of a pensioner last year in Larnaca.

Mavrommatis was initially thought to have died after fire broke out in his Larnaca home but the results of the post-mortem determined that he had met a violent death.

Christophorou, who was known to police over a series of thefts and break-ins, was arrested after footage from surveillance cameras in the area put him near the victim’s house.

He later admitted to killing the pensioner before setting him on fire to destroy evidence.

Reading the 21-page decision, presiding judge Nicolaos Sandis said the defendant had killed Mavrommatis by stomping on his chest and kicking him repeatedly.

“The defendant murdered the victim, an elderly and vulnerable person who had been sleeping in his home, and who suddenly, in the middle of the night, had the misfortune to find the 22-year-old front of him,” Sandis said.

Mavrommatis instinctively tried to defend himself after he was hit in the head, “not knowing that this would anger the defendant and make him kill him.”

“The defendant grabbed the elderly man from the bed, threw him on the floor and started to hit him, frantically stomp on his chest and the sides, resulting in the victim dying from the blows, unable to defend himself,” the judge said.

“The manner with which the defendant killed Giorgos Mavrommatis, was not only unacceptable and unjustified, but frenzied, brutal, heinous, and inhuman,” the judge said.

After killing Mavrommatis, the defendant took €50 from his pockets and decided to burn him to remove his traces, “knowing well how he should act to reduce the possibility of his arrest.”

After waiting to ensure the flames spread to the entire house, he departed to ho home.

On the way “he saw an elderly woman, 96, alone on the street and he followed her waiting for an opportunity to rob her,” the judge said.

He hid behind a machine and at the right moment he violently snatched her purse, containing €30, throwing her to the ground in the process.

The court said it had taken into account a psychiatric evaluation, which found that the 22-year-old had a slight mental deficiency but was able to decide whether to commit a crime or not.

He was given 20 years for manslaughter, eight years for arson, five for burglary, and five for robbery. The sentences run concurrently.

“If it were not for his admission, his young age, the slight mental deficiency, and all mitigating factors we recognised, the sentence we would have imposed would have been markedly higher,” Sandis said.

Drama at House over PEP loans