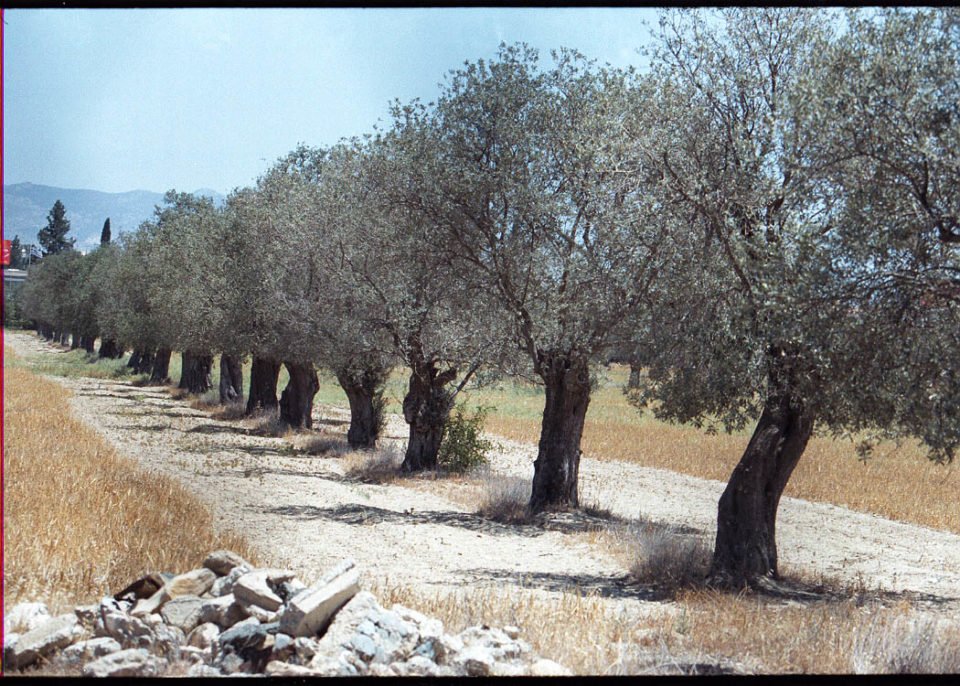 Kleftiko and Cypriot melodies or ‘voices’ are among six new registrations included on the list of national  announced by Unesco and the cultural services of the education and culture ministry on Friday.

The six new items were chosen from a list of 201 applications submitted by stakeholders and communities.

Olives were chosen because they have been used for nutrition, but also for the production of olive oil, since antiquity and are the main feature of the rural Cypriot landscape.

“Traditional dairy products in Cyprus were an essential element of the traditional diet and are therefore considered a key element of the Mediterranean diet. In addition, special manufacturing techniques have been developed, which in some cases are characterised by local variations,” the cultural services said.

The name for slowly cooked meat, Kleftiko is derived from the word for thieving. It is said that, living in the mountains, local thieves would steal sheep and cook them in underground pits. The idea was that the smoke and aroma wouldn’t be detected.

Maxilles Lysos is a fig paste traditionally prepared in the village of Lysos. In the past, large quantities were shipped to wholesalers in Nicosia and Paphos. They had even reached Egypt because of the Greek and Cypriot community that existed there. The figs and the paste differ from others on the island.

The traditional pastries in the application were prepared only in Rizokarpaso, have special names not found in other areas of Cyprus and are each prepared in a specific way associated with customs, beliefs and religious celebrations.

The aim of the Unesco list is to provide greater visibility to intangible cultural heritage in general, raise awareness of its importance and encourage cultural diversity.

It aims to mobilise attention and international cooperation in order to safeguard the intangible cultural heritage whose viability is at risk despite the efforts exerted by the community and the government.

In order to achieve this, Unesco and the cultural services select relevant programmes, projects and activities at national and regional levels.

In the past, Cyprus has added items such as the Byzantine chant, the art of drystone walling and Lefkara laces to the list.

Why eco-anxiety is a good thing