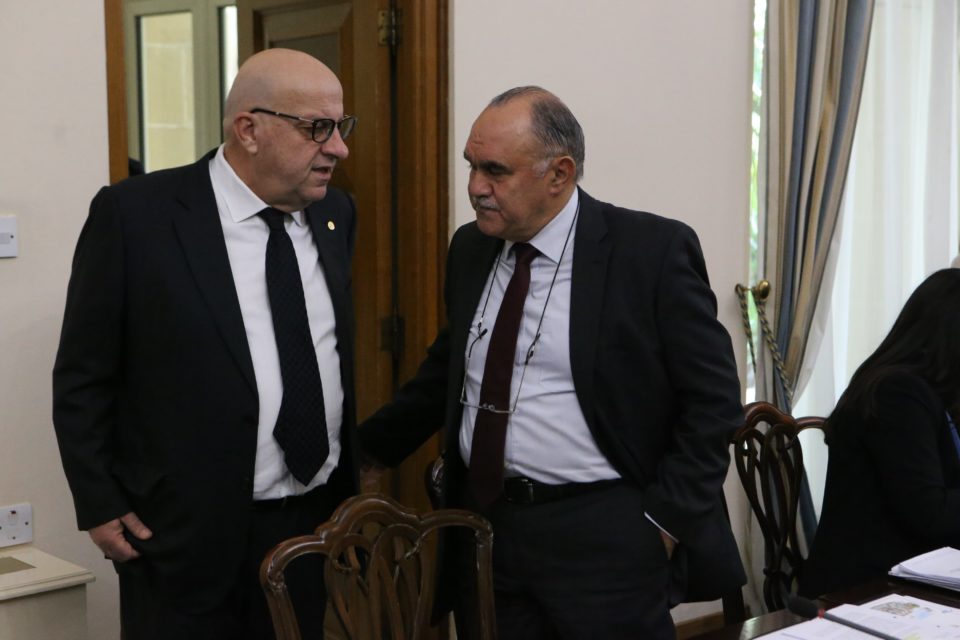 The president announced on Friday he wanted to create a new deputy sports ministry, as part of a wider effort to tackle corruption in Cypriot football.

His proposal to create the new institution – deputy ministry of sports, youth and culture – is a sign of the severity of the allegations facing the island’s sporting integrity.

In addition to the creation of the new deputy ministry, the president also announced an independent sports authority. This new institution will try cases of corruption and match fixing, while enforcing the code of ethics.

Other measures include the recording and archiving of all second league games, as well as stricter enforcement of the 2017 match fixing law.

“As for match fixing, the president has expressed satisfaction and agreed to the proposals put forward,” said government spokesman Kyriacos Kousios.

Match fixing in Cypriot football has been persistent problem that authorities have repeatedly failed to address over the years.

Some 80 such notices have been received over the past years but authorities have failed to resolve any of the cases.

“The recommendations were recorded, as well as the willingness of key organisations to cooperate and work together to tackle corruption in football,” Kousios said.

While the recent match fixing scandal has put the focus on corruption in football, wider issues remain such as hooliganism and fan violence.

One of the island’s biggest clubs, Omonia, has also come out in public claiming corruption in Cypriot football was rampant and championships could be bought. The club has so far failed to disclose any evidence it may have, despite being asked by the police.

All the Uefa notices show suspicious betting activity, usually in Asian markets where the identities of the punters cannot be determined.

The performance of certain referees over the years has also raised suspicions among clubs and fans.

The Cyprus Football Association has recently decided to use foreign officials in certain games, something it previously did in the 2009-2010 playoffs and some cup finals.

The government on Friday also met with officials in charge of football stadiums to discuss measures which will bring them in line with legislation to tackle fan violence.

So far however enforcement has been patchy. As it stands, authorities are able to discern who attended a match – but not exactly where they were supposed to be in the stadium.

Football in Cyprus has been marred by violence and hooliganism, which led to the introduction of fan cards. The aim was to deter such behaviour but also to be able to identify people involved.

If trouble breaks out in one part of the stadium, it is difficult for police to identify who may have been present at the scene of disturbance.

The aim is to upgrade stadiums and ticketing so that authorities are better able to tell where a fan is supposed to be sitting, in order to cross reference that person to a place where an incident occurred.