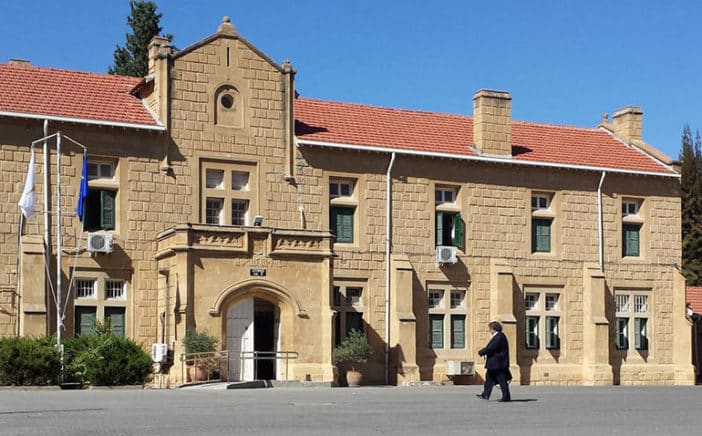 A 24-year-old man from Nicosia was remanded for four days on Saturday on suspicion of possessing drugs with intent to sell, police said.

According to authorities, the man was stopped by police for a check on Ledra Street in Nicosia but resisted and attempted to flee.

Police eventually stopped him, and during their examination, they found the man had five packages containing 78 grammes of cannabis and two grammes of cocaine, they said.

How to feed your family cheaply