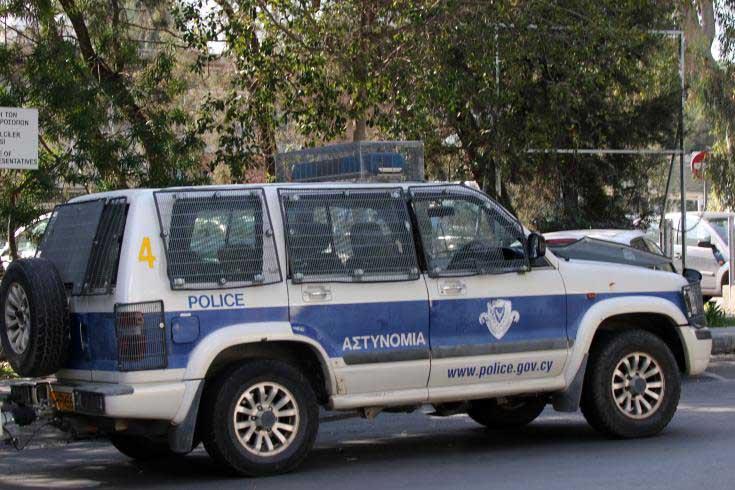 Police were called to defuse a car bomb in Larnaca in the early hours of Saturday, they said.

A call was received at around 4am from the owner of the car in the Tsiakilero area saying that through their home CCTV system, they spotted a suspicious object on the front of the car.

Police and firefighters went to the owner’s home and found the object which turned out to be an improvised explosive device on the front of the vehicle.

All about the food