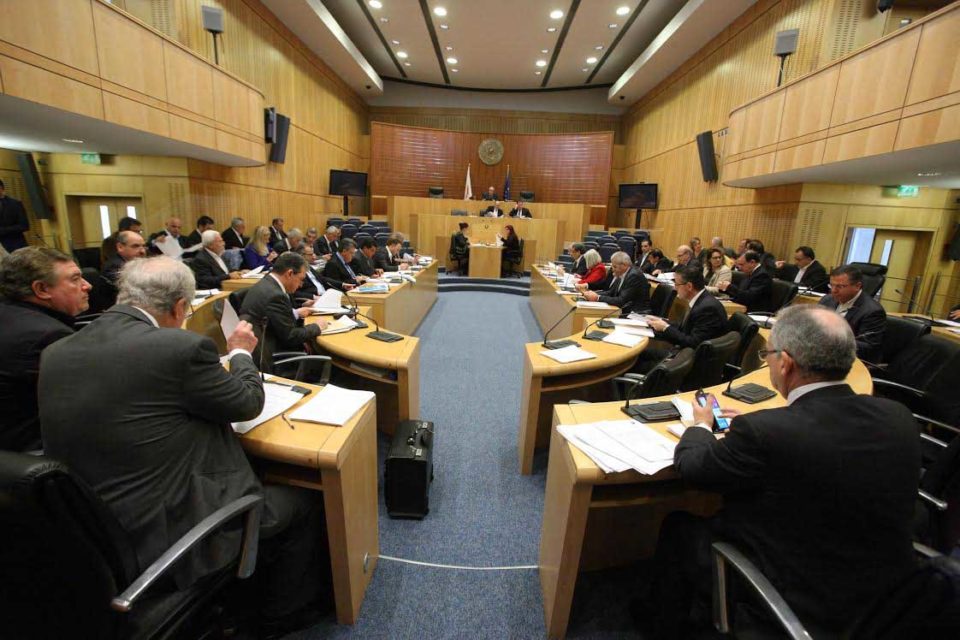 THE CLAIM that in Cyprus the prohibition against accepting gifts offered to state officials in the form of money, goods, free travel or other personal benefits, is not legally prescribed is not correct. For years, this prohibition has formed part of the Public Service Act and is reflected in section 69 therein.  Exceptionally, under certain circumstances, the acceptance of gifts of a value that does not exceed €150 is permitted under a decision of the minister of finance issued under Regulation 27 of the Public Service Code.

In fact, in its report issued in July 2016, Greco, the Council of Europe’s anti-corruption body a specific reference is made to the prohibition in question, although a need is identified for expanding these rules to cover certain specialised areas.

The problem, like many other problems confronting Cyprus, relates to the fact that the revelation of a scandal is followed by an intense but rowdy public debate, which is conducted almost exclusively amongst Politically Exposed Persons (PEPs) – primarily ministers, members of parliament and political party representatives. It lasts over a short period of time and then is forgotten as a result of being succeeded by another scandal.

In the course of the debate, accusations are flying from the side of the opposition while those in government categorically deny any wrongdoing.  Nevertheless, they are all ready to stress their commitment to doing “whatever is necessary” to eliminate the problem that forms the subject-matter of the discussion.  In the end, nothing happens.

From a rough search on the internet, which anyone can easily validate, it is clear that there is no self-respecting country in the world, which does not have a clear code of ethics regulating the behaviour of state officials. Such regulations invariably prescribe, in an unambiguous fashion, the obligation to reject all forms of gift-giving and gift-accepting, and the penalties which are imposed in the event of non-compliance and the procedures which must be followed for uncovering and publicising such offending conduct.

In fact, in many cases, the prohibition is not limited to acts that could create a problem, but it extends to cover acts that could merely be perceived as capable of creating a problem. The issue of transparency is an extensive and systematic concern to the European Commission, the Organisation for Economic Cooperation and Development (OECD) and a plethora of other international organisations.

Unfortunately, in Cyprus, all those involved in these public debates emphatically stress their readiness to “combat” these phenomena but, in practice, they act in a manner which aims at concealing the problems and, in the event that they are uncovered, that they ensure that nobody is punished.

I could set out numerous examples that support the above conclusion but I will confine them to two. The first has to do with the statements of wealth of the PEPs, which are compiled in a manner that does not allow the drawing of any meaningful conclusion – a fact that was identified in the Greco report, and the second example is the non-performing loans of PEPs, which the Cypriot parliament is actively concealing.

I believe that the time has come for society-at-large to demand the desired level of transparency; failing that, such inaction would render us all responsible for this unhappy state of affairs.

What is of great concern to me is the possibility of the potential consequences of gift-acceptance having an impact, which extends beyond the sphere of the economy into the sphere of politics; in the case of Cyprus such developments could be truly catastrophic. This is my big concern.

A few years ago (I was still in public practice as an accountant) I felt the need to offer a bottle of whisky to a tax officer at Christmas, as a gesture of appreciation of the professionalism with which she handled a client-related case.  She politely refused to accept the gift.  On my insistence, she told me – again very politely – that she had to inform her superior about the incident and she promptly did.  I mention this incident to show that it is not all rotten in this country! 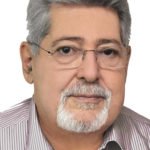 Fly-tipping inspectors on the prowl from next week