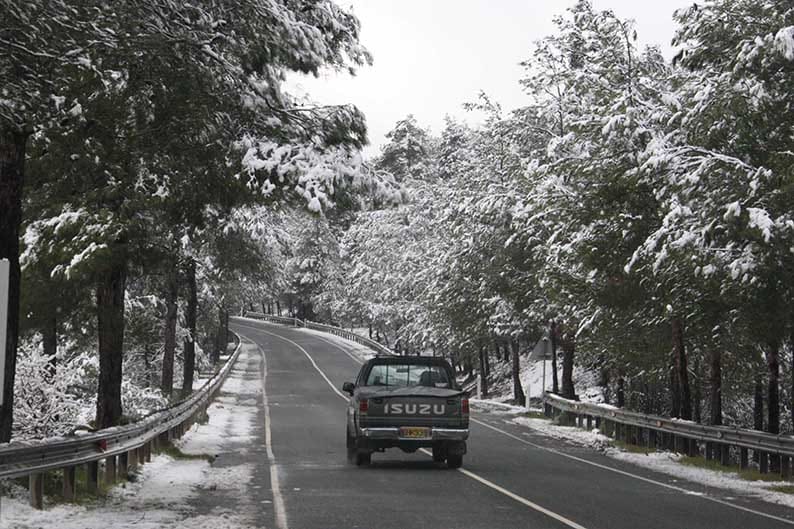 A new yellow alert was issued by the met office on Sunday, warning of extremely low temperatures.

The alert comes into force from 11pm Sunday until 8am Monday.

The lowest temperature, -10C is expected on the highest Troodos peaks.

Inland temperatures will drop to around zero and between 1C and 3C on the coast.

The public is warned that extreme low temperature might lead to health risks amongst the vulnerable such as the elderly, very young children and the homeless.

Risky stalemate in the East Med