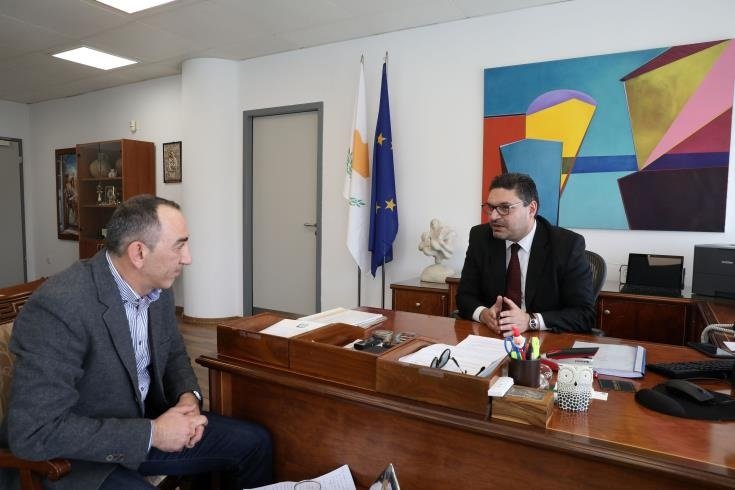 The treasury is preparing reaction scenarios should the Supreme Court uphold the ruling of the Administrative Court on the unconstitutionality of cuts in salaries and pensions of civil servants and the public sector at the time of the financial crisis, Finance Minister Constantinos Petrides was quoted as saying on Sunday.

The Supreme Court process is due to begin this month.

In March last year, the administrative court ruled that a freeze on incremental pay rises, a 3 per cent contribution to pensions, and a reduction in civil servants’ pay were in violation of article 23 of the constitution regarding the protection of the right to property.

The judgement applied to civil servants as well as persons employed in the broader public sector, like semi-governmental organisations.

The decision was appealed by the state.

Various estimates have been floated on how much the decisions might cost the state should the administrative court’s ruling be upheld, and the affected civil servants compensated.

Petrides, in an interview with the Cyprus News Agency published on Sunday said the impact on public finances was estimated at €844 million over a four-year period should the government lose.

Asked if reaction measures had been prepared , said he could not say much about it but “we’re working on that.”

Petrides reaffirmed what his predecessor Harris Georgiades had said about amending the Constitution and re-enacting the measures. “Certainly this is one strand, but there should be an alternative scenario with other measures because if we do not take action and the legal part fails, other state policies will certainly be affected,” he said.

“So yes, we also have to adjust government and state payroll policies. But we have to wait for the outcome of the case, making our preparations,” he added.

Petrides said his ministry’s priorities were to maintain budgetary discipline and surpluses, which would lead to a reduction in public debt and thus to more spending on development and social policies, along with public service reforms which he described as “the heavy legacy of the past”.

The other potential risk to public finances as cited by international lenders along with the public service payroll, was the health system, Gesy.

Recalling that the state consciously chose to budget for increased expenditure for Gesy, Petrides explained that in addition to the wider budget of €150 million, an additional €70 million would be included in the 2021 budget.

“Certainly much more needs to be done with regard to the autonomy of hospitals so that there is a clear and feasible operational plan so that deficits can be eliminated at the end of the period and gradually integrated into the main budget,” he said.

“Safeguarding budgetary discipline is very important and it is easy to jeopardise with increased health spending and that is why all of the supervisory mechanisms have to work together,” he added. “But, I repeat that this government has chosen to implement the Gesy and has chosen to incur the increased costs, but we will certainly not allow spending to get out of control.”

“The first priority is public finances and public debt, which must be reduced. If we continue with the fiscal policy that we have been pursuing lately, public debt will be reduced by five percentage points a year,” he said.

The second pillar relates to the reduction of non-performing loans (NPLs).

“We are turning the page, but the heavy legacy remains to a large extent both the economy and the banking sector. It is not easy, but it is something that should be managed and that is a priority of the Central Bank,” he said.

“We must all realise that reforms must be made and are crucial to the long-term viability of a model of growth and a better society,” he said.