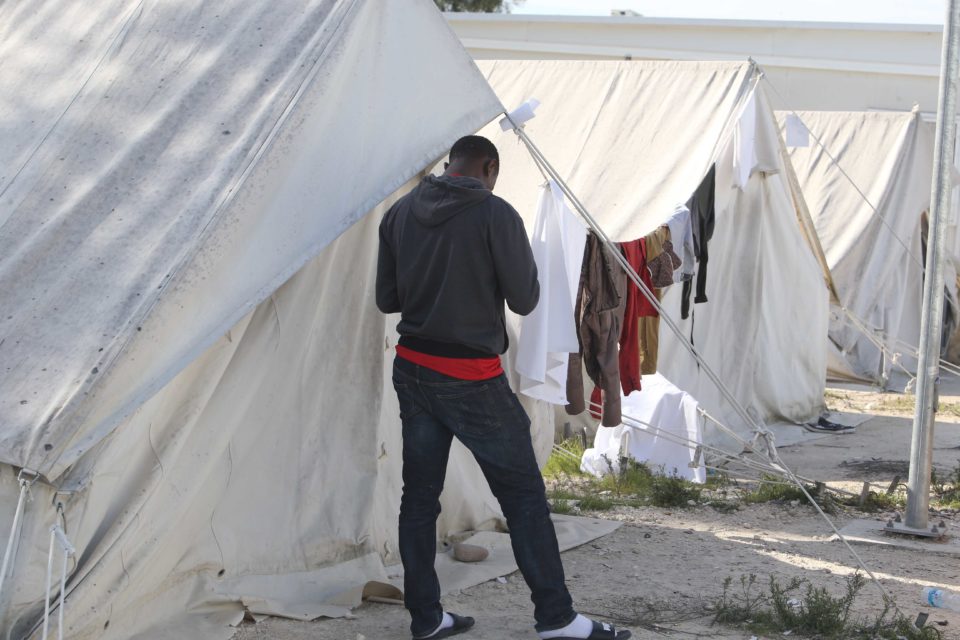 Interior Minister Nicos Nouris said on Monday that there was a need for a national strategy to tackle issues faced by refugees and a plan should be in place by June.

The minister was speaking at a meeting at the Presidential Palace at which President Nicos Anastasiades received a delegation of the Refugee Association (PEP).

Nouris said the meeting was useful to “outline how the government is dealing with multiple complex issues regarding refugees”.

“We have carefully studied the issue and, after having submitted out proposals to the president, we will sit down with PEP to find the best course of action.”

He said his ministry aimed to come up with a plan by June.

PEP president Christos Hadjimanolis, who was present during the meeting, said he had been urging for political recognition of the issue and the gradual implementation of a national strategy for a long time.

“In our efforts to respond to the many problems our country is facing regarding refugees, we have often turned a blind eye,” said Nouris.

“This cannot go on and that’s why we need an effective national strategy as soon as possible.”

The minister reassured that “the government intends to treat every refugee with dignity”.

“We don’t want refugees to feel threatened in any way. We are talking about people that are leaving their countries because they were forced to in order to escape danger. We respect that.”

Nouris said the national strategy would be finalised in the next few weeks.

For his part, Hadjimanolis said he was pleased with the housing plans PEP had implemented, but government help was urgently needed.

“This is the most urgent and pressing matter,” he said.

“We told Anastasiades we don’t want billions of euros for refugees,” he said. “What we want is for the state to recognise that there is a problem and to start addressing the issue in the best and quickest possible way. Today’s meeting was a good start.”