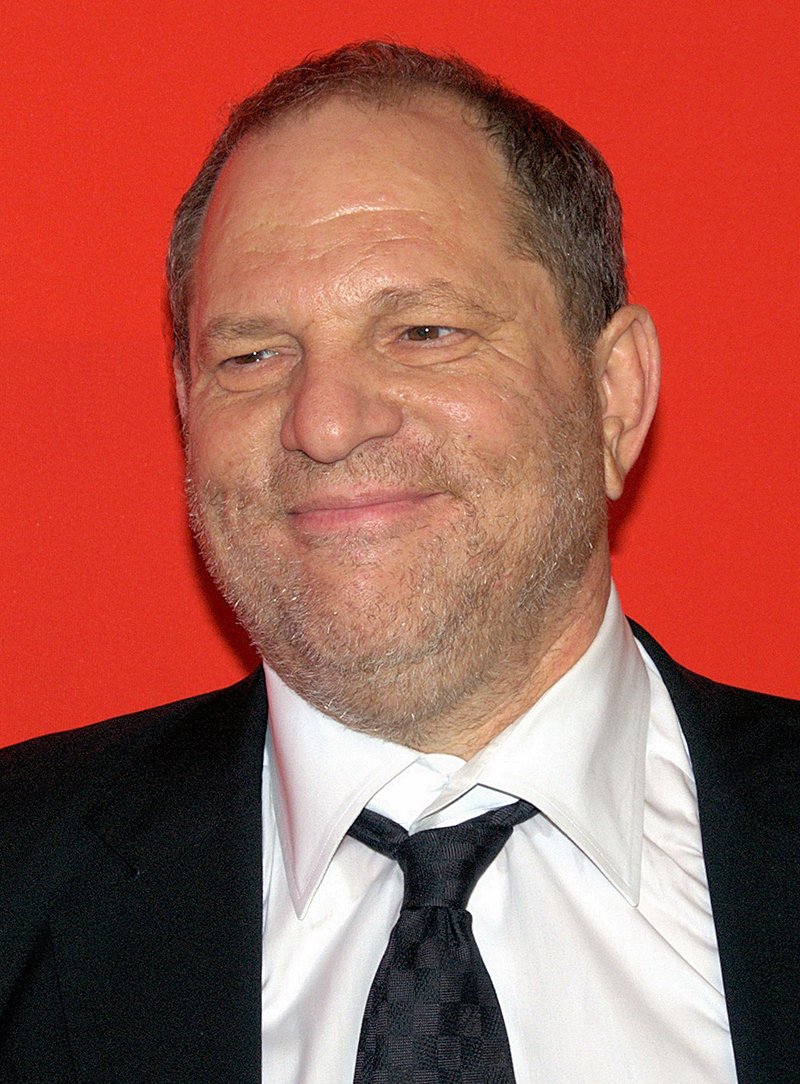 Former movie producer Harvey Weinstein will not testify in his own defense at his rape trial, his lawyers said on Tuesday as they rested their case.

Outside the presence of the jury, one of Weinstein’s lawyers told Justice James Burke that Weinstein would not be taking the stand in the trial that began in New York on Jan. 6 and is a milestone in the #MeToo movement.

“That’s correct,” Weinstein confirmed when asked by the judge.

The defense rested its case shortly after this exchange, setting the stage for closing arguments to begin on Thursday.

Asked outside the courtroom whether he had been thinking of testifying, Weinstein responded, “I wanted to.”

“He didn’t have to,” said one of his lawyers, Damon Cheronis.

Arthur Aidala, another one of his lawyers, said outside the courthouse that Weinstein had been “anxious to testify to clear his name,” but that his lawyers had advised him that “he did not need to do that because the evidence presented in this case was anemic at best.”

Earlier on Tuesday, a former agent of accuser Jessica Mann took the stand, testifying that Mann showed no signs of distress on the morning she says she was sexually assaulted by Weinstein.

Mann accused Weinstein of raping her in a Manhattan hotel one morning in March 2013. She previously testified that the rape occurred in the course of an “extremely degrading” relationship with Weinstein that lasted for years.

Richards testified under a subpoena from the defense. Asked by Weinstein’s lawyer Damon Cheronis whether he was testifying to help Weinstein, Richards answered, “Not at all.”

Under cross-examination by Assistant District Attorney Joan Illuzzi, Richards said he had been drinking the night before the breakfast and his memory of the next day was not clear.

On Monday, Mann’s former friend Talita Maia, a Brazilian-born actress, testified that Mann did not show any distress after the alleged attack. Mann has said Richards was also with her in New York at the time.

The trial is a key moment in the #MeToo movement in which women have accused powerful men in business, entertainment, media and politics of sexual misconduct.

Since 2017, more than 80 women have accused Weinstein of sexual misconduct.

The former producer, who was behind films including “The English Patient” and “Shakespeare in Love,” has denied any nonconsensual sex.

Weinstein faces life in prison if convicted of predatory sexual assault, the most serious charge against him.

Prosecutors rested their case last Thursday after jurors heard testimony from six women accusing Weinstein of sexual assault, including Mann, Haleyi and actress Annabella Sciorra, who said Weinstein raped her in her home in the early 1990s.