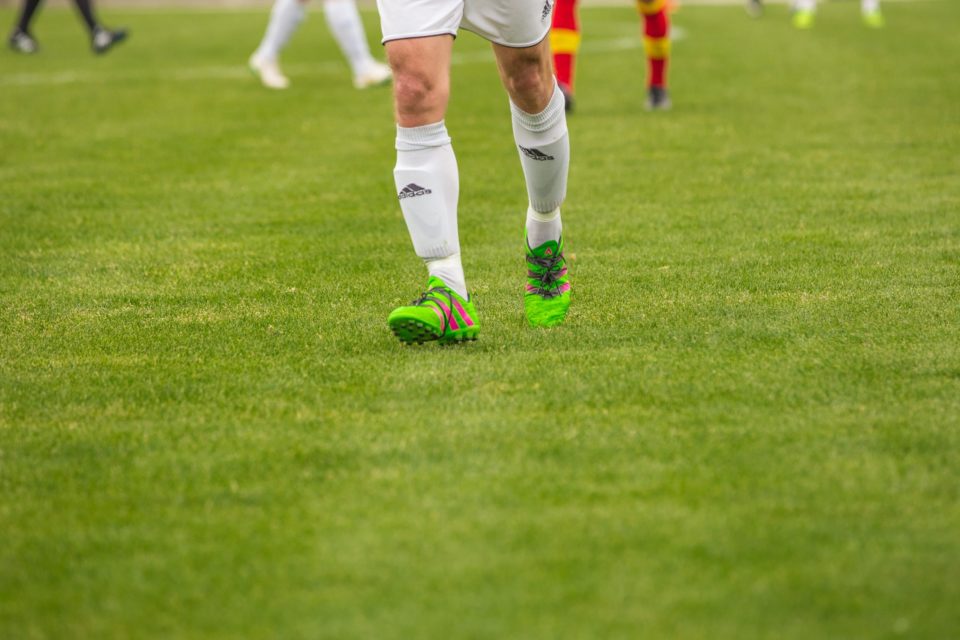 The chairman of a football team and a referee were arrested on Tuesday night as part of a crackdown on football match-fixing, police said.

According to authorities, the second division football club chairman, 39, and the referee, 33, were arrested in the afternoon after testimony was received against them about a previously held match. It is understood the chairman is a former first division referee.

The two men are expected to appear in court on Wednesday.

Match-fixing has recently become an issue and is being tackled by the government and the Cyprus Football Association after allegations were made by a football club and notices were received from Uefa.

One of the island’s biggest clubs, Omonia has also come out in public claiming corruption in Cypriot football was rampant and championships could be bought. The club has so far failed to disclose any evidence it may have, despite being asked by the police.

All the Uefa notices show suspicious betting activity, usually in Asian markets where the identities of the punters cannot be determined.

The performance of certain referees over the years has also raised suspicions among clubs and fans.

The Cyprus Football Association has recently decided to use foreign officials in certain games, something it previously did in the 2009-2010 playoffs and some cup finals.