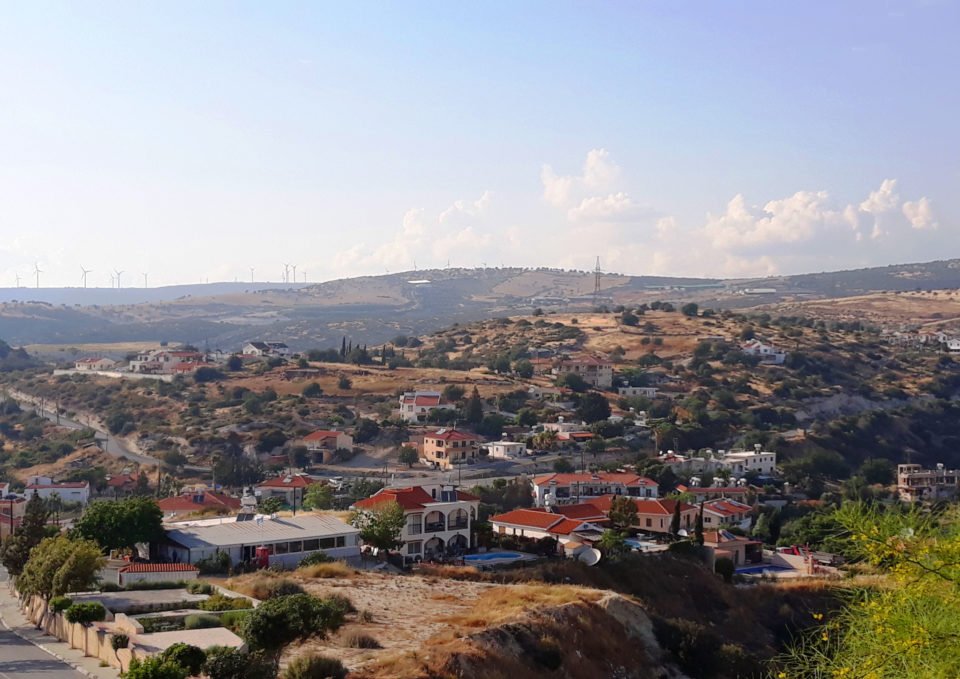 British expats in Pissouri say they are the target of a widespread burglary campaign as residents have expressed deep concern over the spike in break-ins over the past few months.

Pissouri is known for being home to a large number of expats.

“It’s undeniable there is a big problem in the village,” a British expat living in Pissouri told Cyprus Mail.

“The village is known for being home to foreigners and this attracts thieves and burglars, it’s inevitable,” he said.

“The fact that only expats are being targeted is undeniable proof of the seriousness of the situation”.

Local residents feel very little has been done by the authorities to prevent or at least curb the issue.

“The police haven’t exactly been helpful or even active,” the resident said.

“I personally know a British couple whose house has been burgled three times in less than a year. And we, the expats, feel the burglaries have even increased since October. We don’t know who else to turn to.”

Limassol CID Ioannis Sotiriades said the police are aware of the gravity of the situation and said he is in constant contact with the Pissouri police station to find measures to stop the ongoing issue.

“The issue, however, is the fact that all the houses that have been burgled belong to British expats. It’s clear they are being targeted.

“The fact that they might not always be in Pissouri, as some often return to the UK, unfortunately makes them easier targets.

“We recognise there is an issue and we are doing our best to solve it as soon as possible. The Pissouri residents need to feel safe at home,” Sotiriades said.

While waiting for a solution, expats are claiming the situation is even worse than the one painted by Sotiriades.

“We just don’t feel safe anymore. We have arrived at a point where the same house has been burgled multiple times, how much more do we have to endure?

“Even though these kinds of incidents take place everywhere around Cyprus, house burglaries targeted at our expat community, is a big issue,” he said.

“We urge the people of Pissouri to be extra careful and to share every information they might have with the police.”

Our View: Time Competition Commission stepped in over bank attitudes