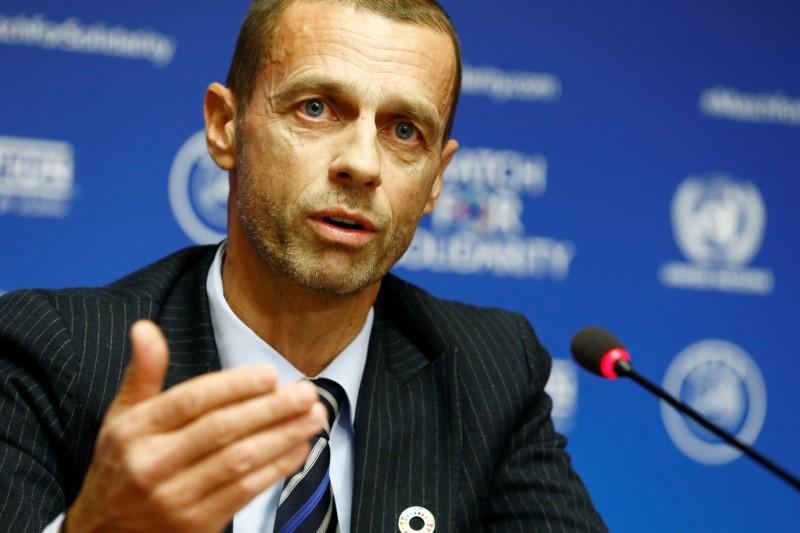 UEFA president Aleksander Ceferin and FIFA vice president Greg Clarke are due in Athens on Feb. 25 to help Greece outline its action plan to overhaul soccer, a Greek government spokesman said on Tuesday.

Hobbled by dwindling attendances and the damaging effects of a debt crisis, Greek soccer has been beset by financial problems and frequent closed-door matches because of crowd violence.

Ceferin, the president of European soccer’s governing body, and Clarke are expected in Athens on Feb. 25 to sign a framework for the restructuring of the Greek soccer, government spokesman Stelios Petsas told a weekly news briefing.

State Minister George Gerapetritis met Ceferin and other officials in Geneva last week to discuss ways to crack down on match-fixing and soccer violence.

Which painkillers are best for your pain?