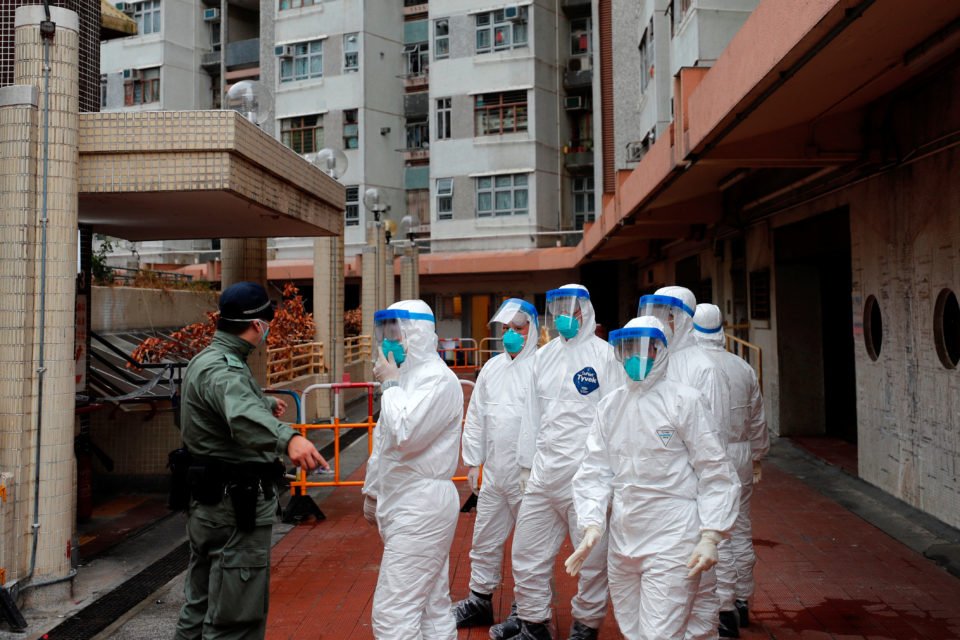 This virus has already killed over 1,000 people – more fatalities in two months than the SARS (severe acute respiratory syndrome) outbreak of 2002-03 caused in seven months – and it’s accelerating. The last few days have seen almost 100 deaths a day, and the death rate in the city of Wuhan in Hubei province, the point of origin of the disease and still its epicentre, is now four per cent of those infected.

The death rate is still only two per cent nationally, but infections elsewhere are generally more recent than those in Hubei province and may not reflect the final death rate. And it’s still spreading fast within China: four large cities in Zhejiang province on the coast are now also locked down.

Significantly, President Xi is no longer claiming that he is “personally commanding” the anti-virus fight. If this is going to be a complete disaster, somebody else should get the blame, and the man in charge of the national campaign against the virus is now vice-premier Sun Chunlun.

Aware that he is now the designated fall guy, Sun immediately visited Wuhan and declared that the city and country now face ‘wartime conditions’. Waxing full-on hysterical, he warned: “There must be no deserters, or they will be nailed to the pillar of historical shame forever.” But dramatic rhetoric won’t save him if the epidemic goes nationwide.

It probably will: China will never get back the two or three weeks that were wasted after the virus was first detected. But the enforced holidays, travel curbs and lockdowns, belated though they are, may still limit the spread of the virus beyond China.

Or maybe not, but even if the viral epidemic is largely contained within China the risk of financial infection is high. High enough, in fact, to qualify as a potential ‘black swan’.

A ‘black swan’ is an unforeseen event that has a huge impact on the normal course of events. The SARS epidemic in 2002-03 was a black swan: it knocked about two percentage points off China’s economic growth that year. However, that epidemic did not cause a global recession, because back in those days China only accounted for four per cent of the global economy.

Twelve years after the 2008 sub-prime financial crisis, the global economy is still in the intensive care ward, and interest rates, except in the United States, are still at rock-bottom. That means the banks have no room to cut the cost of borrowing and stimulate demand if the economy starts to tank.

This applies in particular to China itself, where the banks have been forced by the government to finance huge amounts of unproductive investment as the regime continuously ‘primed the pump’ to ward off a recession.

By now China has a Potemkin economy where the official economic growth rate is six per cent a year but the true number, as measured by electricity use or megatons of freight carried by the railways, is between two and three per cent. Knock two percentage points off that and you have no growth at all – and a crisis of survival for the regime.

That would be the biggest black swan you ever saw. The official lies and incompetence that surrounded the Chernobyl disaster played a big part in making the Soviet public ripe for regime change a few years later. Could the coronavirus have a similar effect in China? It’s not likely, but it is conceivable.

The immediate and short-term deaths from the Chernobyl melt-down amounted to 60 people. The Wuhan coronavirus has killed fifteen times as many Chinese citizens already.

Our View: Time Competition Commission stepped in over bank attitudes