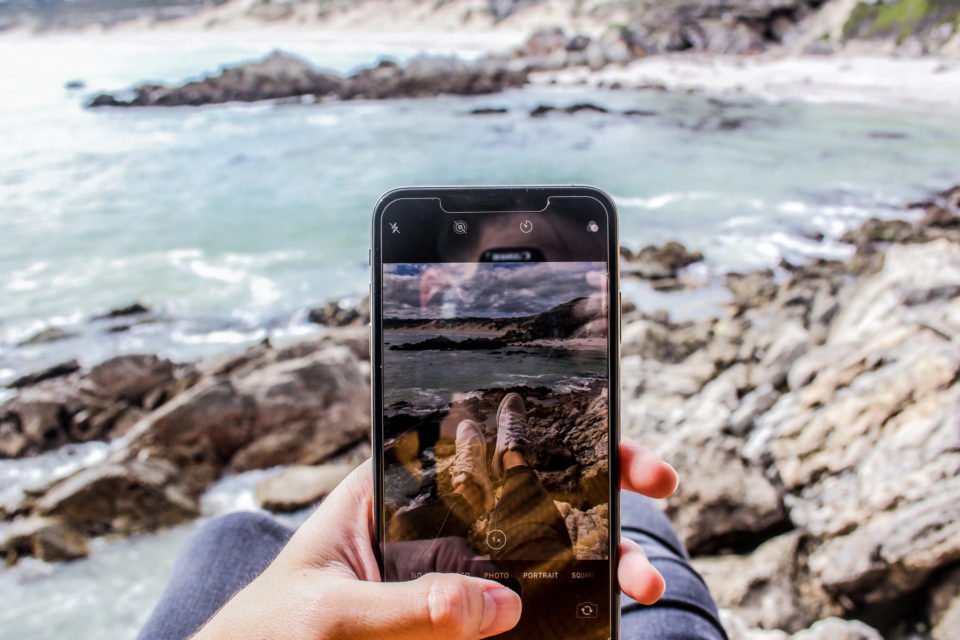 I was stymied. If he’d asked the vibration frequency of a perfect fifth above Middle C I’d have had a go. If he wanted the quantum mechanical refraction rate of Carbon 14 at least I could have looked it up. But how the hell can you find your mobile number? It’s not written anywhere. I suppose that at the end of the year my accountant sees it on one of those direct debit reports he delights in. Or, I’ve since been told, I could phone someone and my number would appear on their phone. What’s the use of that to me, I wondered.

And there’s another thing. WH Davies, the Gwent poet who wrote ‘What is this life if, full of care, we have no time to stand and stare,’… yes, that’s the chap. He was a lifelong friend of my father, and I knew him well. I still have the first picture ever drawn of me,.. by himself. I could have broken his heart one recent Wednesday for, on that very day, a thousand assorted Heinkels, Dorniers and Junkers 88s, all of them left over from the Luftwaffe during Hitler’s War, and all painted bright yellow, staged a commemorative mock bombing run over central London. And not a soul saw it.

They were all walking the streets, riding on the tops of buses, sitting in the parks, and every man-jack and indeed woman-jack of them had their eyes cast down onto little square screens while their thumbs twitched nervously over a lot of tiny buttons. And all of this was to see what their next door neighbour was having for lunch while he’s on holiday on the island of Skqwrk in Croatia. Heady stuff, eh?

About a month ago I was on a railway platform when a tiny Small Blue butterfly landed on my wristwatch. There was a time when every field had a thousand of these. When this one landed I hadn’t set eyes on one for years. I just watched it. I felt exhilarated, lucky and happy. Then the moment was gone as it took wing for elsewhere. No-one else on the platform took any notice. They were all busy ogling and prodding their little screens. What a shame. I strongly suspect that human beings have a rather pitiful time of it now they cannot stand and stare and enjoy what is going on in nature around them. And it is still there, you know. It hasn’t gone far.

Now, to be honest, I do have a mobile phone. It’s a tiny Nokia bought sometime in the 1990s and in perfectly good working order. Its screen is the size of a smallish postage stamp. But it’s in colour and, on the three occasions when someone has called me on it, it plays the first few bars of the Bach Brandenburg Concerto No.3.

My grandson is a Royal Navy warfare officer and when he saw it he asked ‘Where do you put the coal in?’ Sauce! What’s more he had the gall to complain that when he called me he got no answer. Of course he didn’t. I don’t switch the damn thing on. The purpose of the phone is so I can call my driver and tell him which train to meet because I’m on it. Under no conditions is the machine intended to make it easier for other people to reach me. That would totally defeat the purpose. I hold that we are all paying far too much attention to being in immediate contact, and at everyone’s beck and call. Indeed, of all the hundreds of urgent calls I’ve taken in most of a medical lifetime almost none of them were urgent for me.

We were at a cocktail party and the wife asked me to slip her mobile into my pocket. She was at the far end of a long room when it started going off, and kept on going off. I couldn’t get to her, too far away. And I couldn’t answer it as I had no idea how to. Did I get tongue-pie.

As a result of all this I don’t belong to or subscribe to, whichever it is depending on whether you have to pay, anything. I don’t have Snaplock or StopWatch or Catchback or Ingender or Playfast or Facepick or Timber. And I still don’t give anyone my number. I can’t because I still don’t know it.

The comforting bit is that no-one ever sends me pictures of his lunch.

A night of poetry and wine