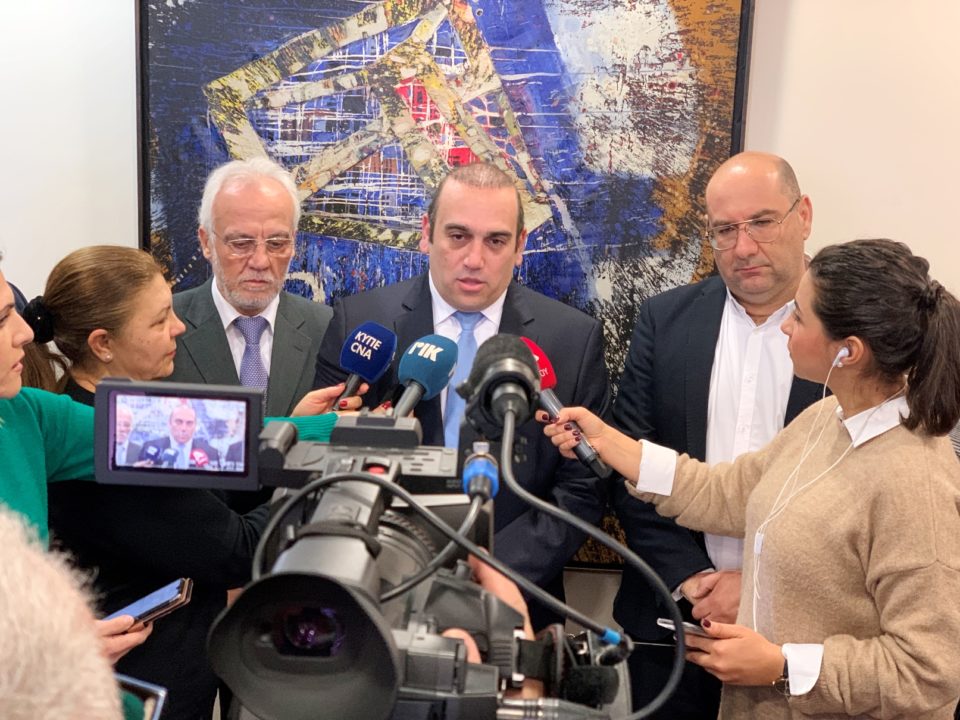 Negotiations for the development of the port and marina of Larnaca have been completed successfully, Minister of Transport, Communications and Works Yiannis Karousos announced on Thursday.

The one billion euro deal with the investor will be signed within the next few weeks and development will start soon after, he said.

In statements in Larnaca, Karousos called the day “historic” for the city and region of Larnaca, since “the negotiations for the single development of the Larnaca port and marina ended successfully last night. We have agreed on this development with the investor, it is a one billion dollar investment with multiple benefits for both Larnaca and the local economy.

“This is a development that will include the marina, the commercial port, residential, tourist and commercial development with multiple benefits because with a billion euro investment one can take advantage of all the benefits.”

According to Karousos, the contract will be prepared within the next ten days.

Larnaca Mayor Andreas Vyras described the announcement by the transport minister as a pleasant surprise. The town has been waiting for this project for decades, he said, describing the case as a “painful story”.

The project will begin a new era for the city, will create jobs and give a new impetus to the town’s economic growth, he commented.

The mooted project in Larnaca envisions a 1,000 berth marina and port involving a development of up to 510,000 square metres.

General terms for the development allow for the construction of high-rise buildings. Investors will have the option to build residences, shopping areas, offices, restaurants, recreational or sports venues.