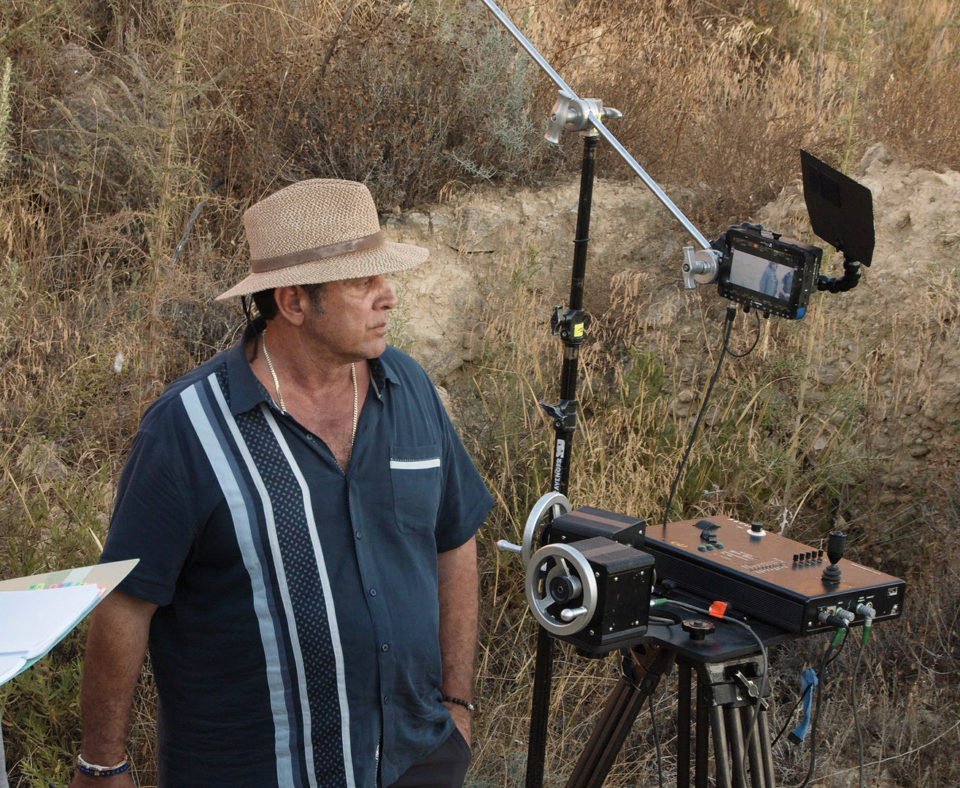 Logothetis on the set of Jiu Jitsu

Three more films by Hollywood director of Greek origin Demetris Logothetis are to be shot in Cyprus, with the next to start filming in April, the company said on Thursday.

Logothetis was behind the production of Jiu Jitsu, a Kung Fu film shot on the island last year starring Nicolas Cage.

Pre-production of his new film Man of War has already begun.

“We have officially started the preparations for the production of our new film,” Logothetis told the media, adding that filming will begin by the end of April.

The script of the film is written by Gary Scott Thompson also a script writer for the Fast and Furious movies.

Logothetis will collaborate with producer Todd Garner, former president of WALT Disney productions on the direction of the new film.

The production team is considering actors for the lead roles but no contracts have been signed yet.

“For all these films, our first choice is Cyprus,” Logothetis said.

The second film is a revival of a very big 80s production, to be released at a later stage.

Plant of the week: Plant used to create a sense of euphoria also a cardiac tonic