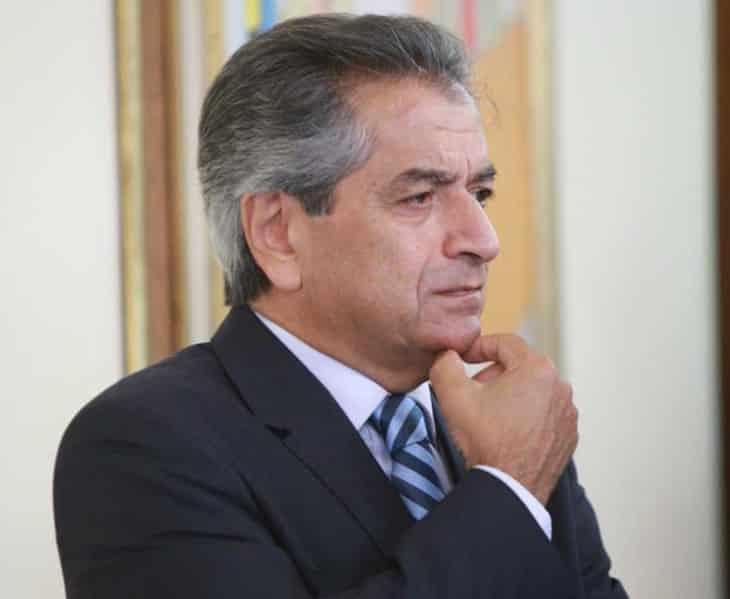 The report of the independent police watchdog’s investigation into the force’s handling of several disappearances of women who later turned out to be victims of a serial killer is expected to be submitted to the attorney-general on Monday, media reported on Friday.

According to media sources, the report was expected to be submitted on Friday, but following some technical difficulties, the attorney-general Costas Clerides will receive the 445-page report on Monday.

Apart from the report, the AG will also receive the commission’s recommendation and a separate suggestion form from the watchdog chairman Andreas Paschalides.

Criminal investigators have reportedly recommended the prosecution of about 23 officers.

Two of his victims – Livia Florentina Bunea, 36, and her eight-year-old daughter Elena Natalia – had been reported as missing since September 2016.