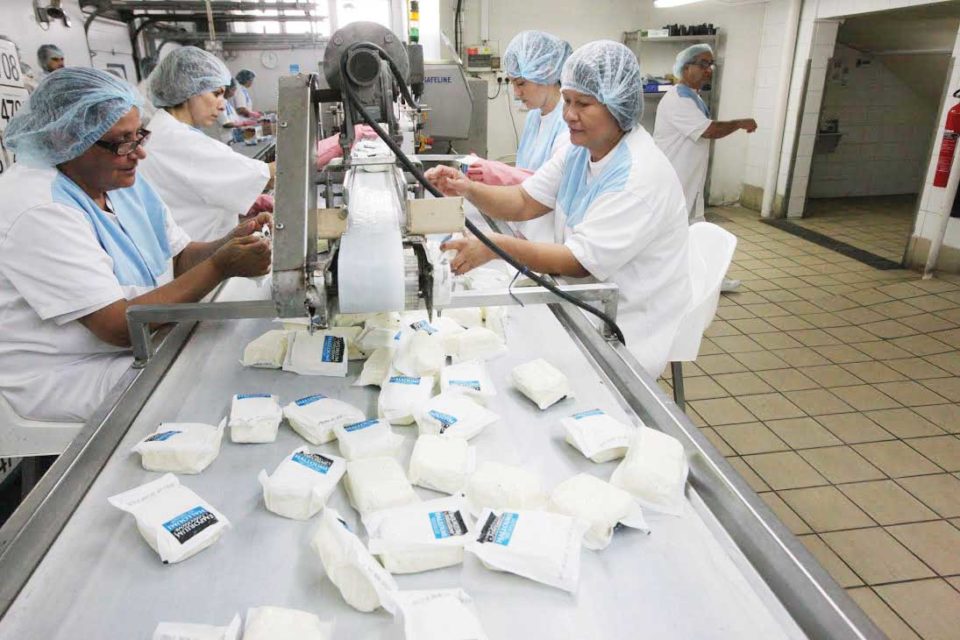 Women in Cyprus are being urged to go on a one-hour work stoppage on March 6 in an act of solidarity and bring to the centre of public dialogue the serious inequalities at their expense.

The call was made by ‘Einai I Ora’ (It’s time), a new initiative promoting women’s rights.

The initiative called on all women in Cyprus to abstain on March 6 between 11am and 12pm from their duties, whether at their workplaces or homes, go outside and stand one next to the other “to highlight their presence through their absence.”

The move is aimed at claiming an end to violence but also “for equality in decision-making centres, zero tolerance to sexism, discrimination and gender stereotypes, for laws and structures for protection and support, for securing our rights, for respect.”

“We who work in the public service, schools, universities, care services, supermarkets, industry, commerce, media, volunteer organisations, who at the same time offer our unpaid work at home with children and the elderly, LET’S STOP FOR ONE HOUR and let us send a loud message to all the women of Cyprus to the state and the whole of society,” the call said.

The group said this would be the first time that individuals, women’s groups and trade unions, non-governmental organisations, private and public carriers and organisations from all over Cyprus would join forces.

“It’s time to step out of the line, break the repeated pattern,” the initiative said, adding that women make up half the population.

“We do not compromise with half of the rights,” they said.

The group said that during the past 20 years at least 38 women were murdered by their partner or ex, arguing that femicides are the result of power relations between the two sexes and are usually the escalation of chronic abuse. It also said that the economic burden of violence against women in Cyprus is estimated at around €186m per year.

As regards decision-making centres, the group said there is currently one woman in an 11-member cabinet and only 11 women among 56 MPs while participation in local administration does not exceed 15 per cent.

“Since the establishment of the Republic of Cyprus just 11 women served as ministers compared to 227 men.”

Our View: More positives than negatives in Moneyval report