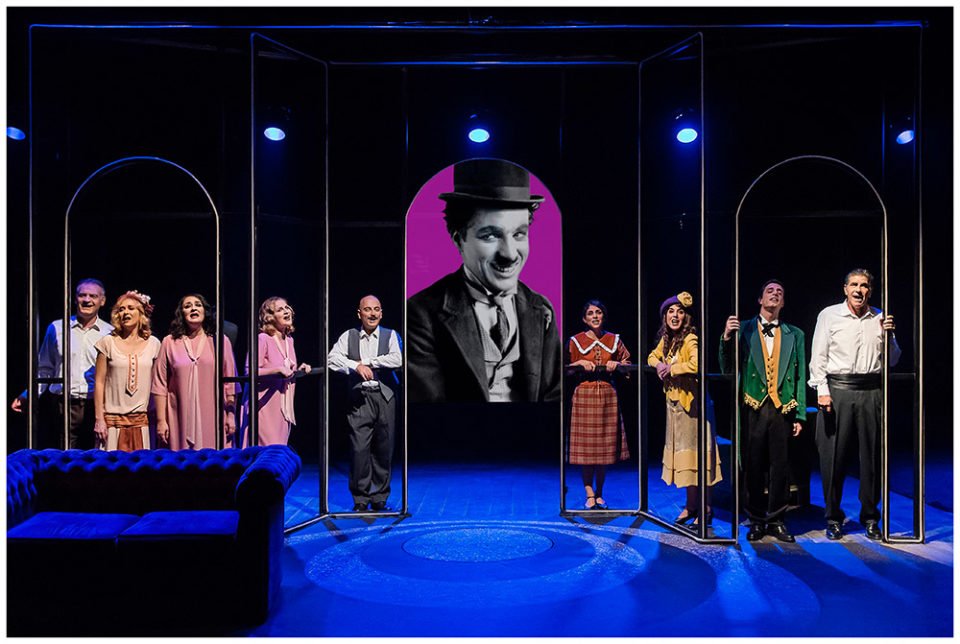 The winter season is a peak time for theatrical productions and March will bring many more plays to the island’s stages. Though nearly all are in Greek, they address important topics including youth violence, financial deadlock and of course, love.

Coming up first on March 6 and 7 is Football: The Game of Humanity by Thanassis Triarides, directed by Triantafyllos Delis. What football, Messi, Ronaldo, Pele and Maradona references have to do with the history of humanity and the building of modern western societies is what this cruel comedy tries to connect.

After two very successful seasons in Athens, Thessaloniki and tours in major cities in Greece, the play is coming to Cyprus for the first time and is a caustic monologue with loads of humour, which analyses the history of mankind through the history of football, starting in 1500AD.

Also in Nicosia at Flea Theatre is a play that is one of the most often staged and well loved in modern Greek drama. Backgammon will begin performances on February 21, continuing until March 15. Its story is simple: two men are trying to come up with a plan that will get them out of financial impasse. The debate over the infamous plan is played out during a game of backgammon with hilarious dialogue.

A heavier topic will be tackled on March 23 at Rialto Theatre as the play Sorry is performed. Based on a real incident and performed by students of the Ayios Antonios Lyceum, the play tackles youth violence and the dynamics of modern family relations in a fast-paced stage version than retains the suspense until its jaw-dropping finale. 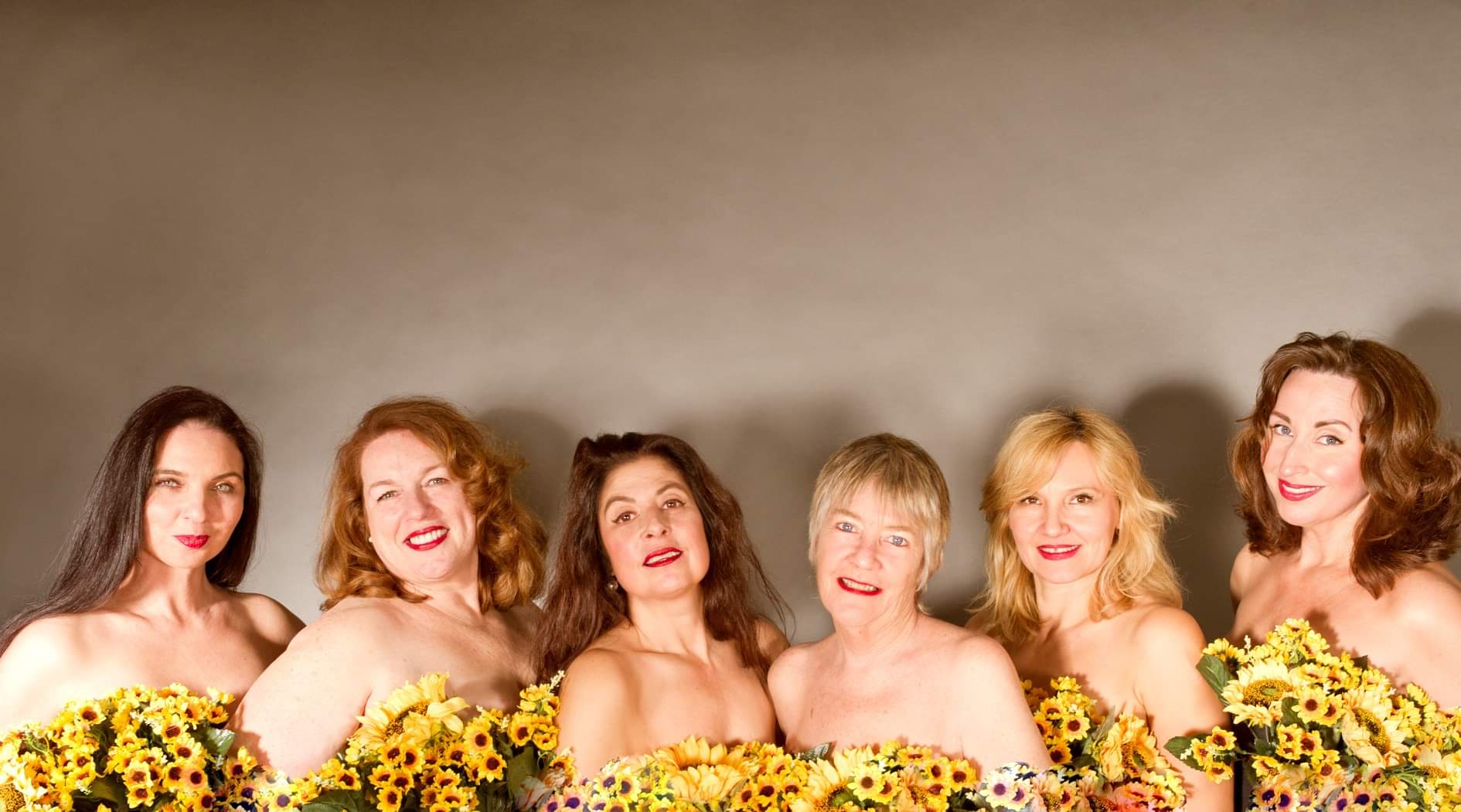 For something lighter, catch an adaptation of the hilarious French play The Ladies’ Dressmaker on March 28 and 29. It will take you to 1880 Paris, the height of the Belle Epoque and to the arranged marriage of Dr Moulineaux and Suzanne. When Suzanne accuses her husband of having an affair, he enlists the help of a friend whose bizarre behaviour only adds to his wife’s suspicions.

Things get worse, funnier and tragicomical in this classic French farce. The play will have its first performance at Larnaca’s Municipal Theatre on March 25 and will then travel to Limassol and Paphos before the final two shows in Nicosia.

There is just one production in English coming up and it’s one you shouldn’t miss out on. The Anglo-Cypriot Theatre’s (ACT) adaptation of the funny, moving and heart-wrenching The Calendar Girls is coming to Nicosia for four shows.

Rehearsals are well underway with the first performance taking place on February 28. Based on the 2003 film by Tim Firth, The Calendar Girls is a comedy/drama as members of the Women’s Institute decide to pose nude for a calendar to raise money for one woman’s husband who has leukaemia. It’s a chucklesome feat they’re undertaking, given that they’ve passed the peak of their youth and an incredibly touching story based on real-life events.

Featuring a local cast, members of ACT, the production is bound to be one to remember. Catch it on the last weekend of February and the first weekend of March.

Production by ACT will take place at the Satiriko Theatre on February 28 and 29, and March 6 and 7. For bookings, call 99-593236. For more information, visit the Facebook page ‘Calendar Girls Cyprus’

FOOTBALL. The Game of Humanity

The Calendar Girls… of Cyprus