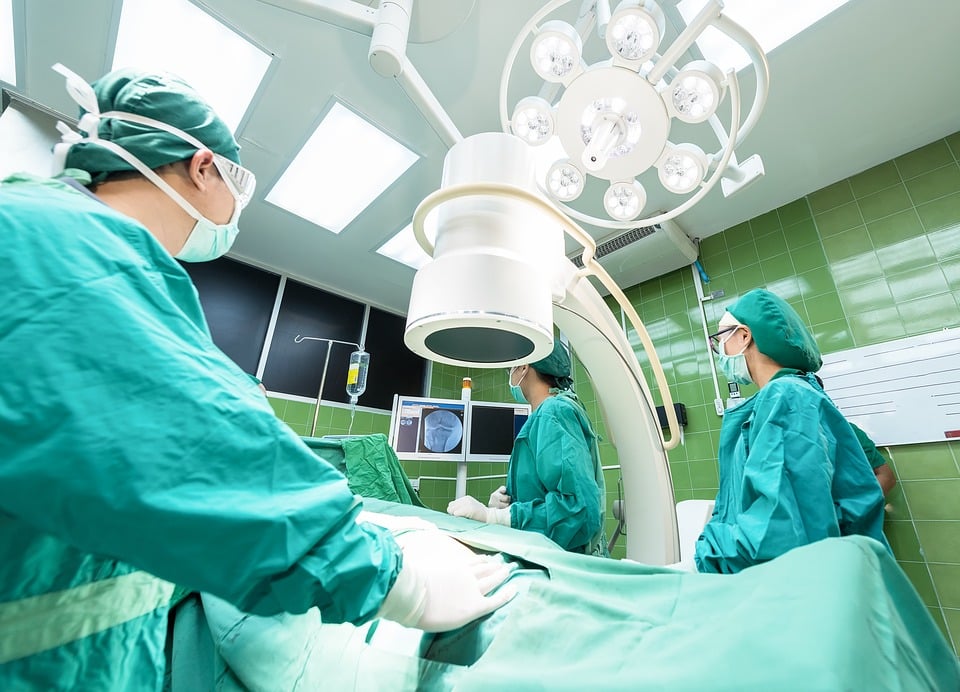 SO far, 41 of the 75 registered private hospitals have expressed interest in joining Gesy, it was announced on Friday while at the same time state nurses expressed their concerns over the problems faced by public hospitals.

With the date for the implementation of the second and final phase of Gesy less than four months away, the competent state services are working full speed ahead to complete all procedures to allow the smooth introduction of inpatient care, they said.

Gesy operator, the Health Insurance Organisation (HIO) said on Friday – the last day interested parties could apply – that 41 private hospitals had expressed interested in joining the national health scheme. Their participation is deemed crucial for the viability of the second phase of Gesy which is to be introduced in June.

Director of HIO, Andreas Papaconstantinou, said he expected that a few more would submit their applications before the end of the day. Among those that expressed interest were some of the biggest private hospitals in the country, he said.

After the deadline, the HIO will start consultations with each of the hospitals to reach separate agreements based on the memorandum of understanding it recently signed with the private hospitals’ association Pasin. According to Papaconstantinou, it does not mean that all hospitals which expressed an interest would join Gesy but he was optimistic that the necessary number of private-sector hospital beds would be secured.

He also said that private hospitals that do not express interest now will still be able to do so at a later stage, but the agreement terms might not be the same. He explained that those who filed now would negotiate their separate agreements with the HIO based on the MoU signed with Pasin.

In the meantime, around 3,000 state nurses, members of civil servants’ union Pasydy said they were despairing over the state of public hospitals and were disappointed that the situation had not improved since their new employer, the State Health Services Organisation (Okypy) took over.

The head of Pasydy’s nurses’ branch, Prodromos Argyrides, told state broadcaster Cybc that the hospitals were in chaos.

“We all feel that things do not live up to the expectations that had been created that with the autonomy of state hospitals things would improve,” he said, adding that the staff were disappointed by the lack of dialogue with Okypy or its ineffectiveness.

He said that they expected that after Okypy took over the management of state hospitals the situation would be more flexible, there would be simpler and faster procedures, and that the opinion of the people who experience the problems would be heard.

“The dialogue is just to talk but without seeing any solutions,” he said, adding that Okypy was not willing to listen to what unions have to say.

Okypy announced later in the day that as of Monday its officials would start meetings and visits in state hospitals to hear first-hand the problems being faced.

The organisation also said that the financial and administrative autonomy of state hospitals was one of the biggest projects the public healthcare sector has launched and that it was expected that there would be problems but also reactions.

From the beginning of 2019, the financial and administrative supervision of state hospitals has been transferred from the health ministry to Okypy. State hospital autonomy is a crucial aspect of the implementation of Gesy.

A ‘normal’ vs a ‘loose’ federation