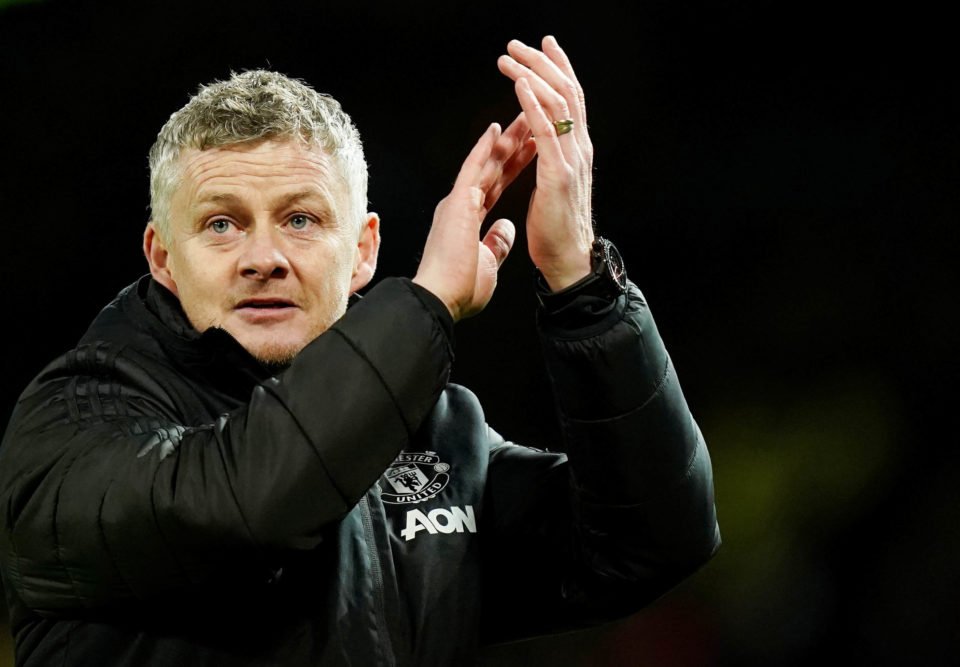 After claiming just one point from a possible nine, United have slipped to ninth in the table ahead of Monday’s clash at Stamford Bridge.

But a win against Frank Lampard’s side will move the Red Devils back to within three points of the fourth-placed Blues, with fifth potentially opening up another route to the Champions League following Manchester City’s ban from European competition for the next two seasons.

Solskjaer, whose side beat Chelsea 4-0 at home on the opening day of the season, said: “A win gives us a three-point gap and, of course, that’s what we’ve got to aim for.

“We’ve played them twice already this season and done well, but Chelsea are a good team. They are at home, but we’re going to go there to try to win the game.

“We’ve got to, to give us more belief and more hope and give us confidence that we can kick on, because we need to kick on.”

Following a disappointing 0-0 draw with Wolves before the winter break, United sit on 35 points after 25 matches, 38 behind runaway leaders Liverpool, and on course to score a lower tally than their previous worst of 64 in 2014.

But Solskjaer, whose position as United boss is under intense scrutiny, hopes his side’s mid-season break to Marbella will allow them to kick on in the run-in.

He added: “It is beneficial for absolutely everyone in the squad, individually, and the team. The league will also see a benefit from it.

“I think the quality of the football will improve, because December and January were relentless for us, so it is a good move by the authorities to give that weekend because at Man United you never get a space of two weeks without a game really.

“It’s just up to the boys to show that freshness that they’ve shown me this week.”

Odion Ighalo could be handed a United debut following his surprise deadline-day loan switch from Chinese side Shanghai Shenhua.

The 30-year-old Nigerian forward did not go to Spain, with the club fearing travel restrictions following the outbreak of coronavirus may prevent him from returning to England.

But Ighalo will travel to London with his team-mates. The club’s other January addition, Bruno Fernandes, is set to make his first United appearance away from Old Trafford.