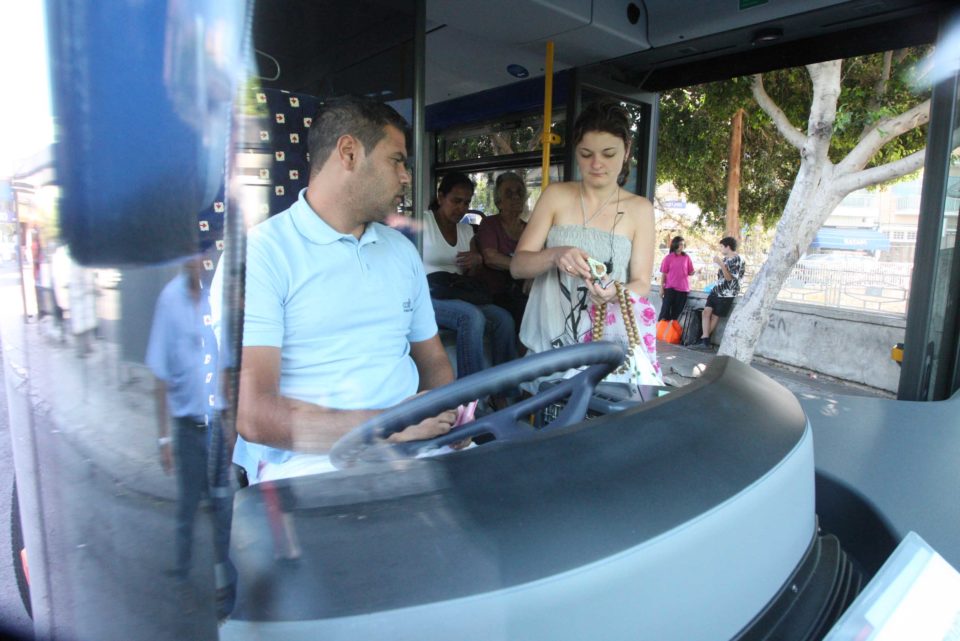 The cost of a Cyprus stalemate increases with each failed rounds of negotiations because foregone benefits are unlikely to be restored at the time of a settlement, a new report on the economic benefits of a solution released on Monday showed.

Delaying a settlement would result in increasing the economic and non-economic costs overall, according to the report compiled by the World Bank and the UN Office of the Special Adviser to the Secretary-General on Cyprus (Osasg).

Though the report mainly focuses on the economic impact through the lens of gender given that 45 per cent of the Cypriot labour force is female, it was also clear about the cost of the ongoing stalemate, and the fact that without supportive policies that would come with a settlement, the benefits would be fewer, and does concede that gender gaps in education have narrowed across generations in both communities and have closed and reversed at the tertiary level for younger generations.

“Though a settlement with limited policy changes might yield a better outcome than the status quo, it would not be large enough for Cypriot incomes to converge with those of advanced EU economies,” the report said. “Less positive and costlier outcomes are likely if the implementation of a comprehensive settlement is not accompanied by supportive policies and institutions.”

How well the supportive policies were implemented would determine how large the benefits for all Cypriots would be, the report said.

“Experience of the opening-up of markets, such as accession to larger economic groups and liberalisation of trade, has shown that increased market access by itself is no guarantee of economic success. Supportive policies are also needed,” the report added.

A settlement would also spur investment, it added. The integration of the energy, transport, and water systems could generate about €1.1 billion-worth of investment opportunities within two to three years of a settlement. “This will provide better and cheaper infrastructure services for Cypriots and firms, increasing the wellbeing of Cypriots and private sector competitiveness.”

Public investment requirements to reconnect infrastructure across the island are estimated at €580 million for transport, €325 million for water, and €180 million for energy, according to the report.

“A comprehensive settlement will open up opportunities for major infrastructure projects across the entire island. If these projects are identified and implemented with care, and are productive, they will be an investment rather than being a cost and will bring island-wide economic benefits,” it added.

The main outcome of the assessment was discussed with members of both negotiating teams, experts, decision-makers, diplomats, economists, civil society and business actors from both communities on Monday, an announcement said.