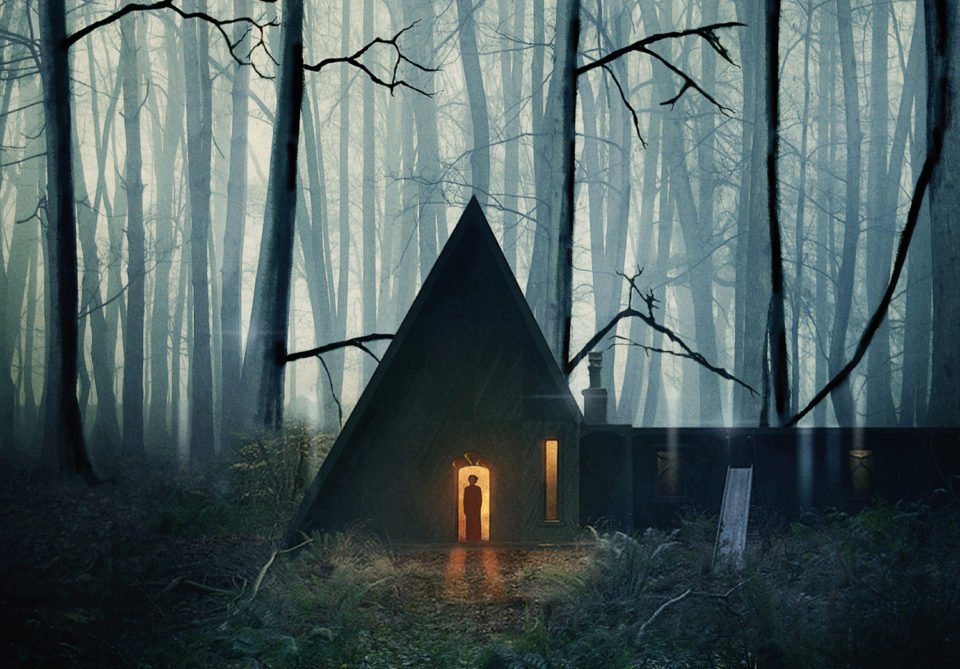 There’s a scene early on in Gretel & Hansel where the titular duo, lost in the forest, eat some funky-looking mushrooms they happen to find. On the one hand, you know what comes next: things get trippy, with the fairytale sibs high as kites. On the other, you have to wonder: how much trippier can things really get? Note, after all, that Gretel (Sophia Lillis, from It) talks to the ’shrooms even before she eats them, asking if they’re “kind” (they are, apparently) – and we’ve already had a creepy old man enquiring after Gretel’s maidenhood, plus some screeching albino person whose presence is never fully explained. Oh, and everybody makes pig sounds at each other – it’s a family thing; G&H’s mum does it too – as if to anticipate the feeding frenzy when we get to the hungry witch in the gingerbread house.

Well, yes and no. The witch (Alice Krige) has other things on her mind besides dinner – and so, it turns out, does this arty Brothers Grimm deconstruction, fusing sexuality and horror with a smidgen of politics (mention is made of the “absurd” system keeping peasants in poverty). Teenage Gretel – far more central than her younger brother, hence the reversal of their names in the title – is becoming a woman; the world is tough, even tougher for women; the witch promises independence and a kind of sisterhood, a common communion with “the Great Provider” – because Gretel too is actually a witch, glimpsing female silhouettes among the trees and other uncanny visions. Does the old witch also fatten up little children in order to eat them? I mean, sure, if that’s all you care about.

It’s not just the plot that’s new, indeed the plot isn’t really so important. Gretel & Hansel is about the vibe, the oppressive atmosphere and amazing Gothic images conjured up by director Osgood Perkins (and cinematographer Galo Olivares). Perkins – the son of Anthony Perkins, a.k.a. Norman Bates in Psycho – is fast becoming a major voice in horror; his previous film, a supremely creepy Netflix ghost story called I Am the Pretty Thing That Lives in the House, had many of the same strengths, including a slow-burn patience with build-up and a stagnant, claustrophobic stillness that could never be commercially accepted in any other genre. If I mention last year’s Mandy – the similarly stylish and oppressive Nic Cage movie – you’ll know the kind of love-it-or-hate-it material we’re dealing with here.

Perkins’ visual sense is extraordinary. A prologue unfolds amid grey skies and flinty landscapes, then we move to rippling water and light through the trees. An archer is framed in the crook of an old house, a bonfire burning in the field behind him. The use of stained-glass windows, candles, mirrors is superb. A man in black is flooded in yellow light, turning him almost into a silhouette; Gretel plays chess with blue light behind her, flame-orange splashes on either side. Production design is clever too, like the scene where a rotten plank in the witch’s wall leads our heroine through a giant opening, like the entrance to a pyramid or mausoleum – a set that makes her look like a child, all the more fitting when creepy kids appear in the mirrors behind her. The sense – as Hansel says – of “something behind or under, something hidden” is strong throughout the film’s 87 minutes.

The problem is story, which is badly lacking here. The witch is a striking creation, an angular crone with a brogue and black headscarf, purring alarming endearments to her two young guests, “so charmingly unchaperoned” – but, once the kids settle in, the film spins its wheels and becomes increasingly static. Gretel & Hansel is underpopulated, and mostly un-scary. Easy to imagine a Friday-night audience being silently absorbed for 45 minutes then little conversations starting up, or the lights of phones glowing more insistently, as the film slackens its grip in the second half.

Still, this is seriously impressive, a low-budget fantasy with the fuzzy intensity of nightmare, the tale of a girl simultaneously scared, thrilled and secretly repelled by the approach of womanhood (Lillis confirms the presence she showed in It). It’s all of a piece, the pig sounds and screeching albino and the sense of rot – the disgusting “abundance,” as Gretel says, thinking perhaps of her own sexual burgeoning – at the witch’s cottage; an abrasive oddness, both Grimm and grim. Gretel & Hansel does cast a spell, despite the flimsy storytelling, and confirms Perkins as a major (if perhaps uncommercial) talent. Might it work even better in a – shall we say – dreamlike state, taking a hint from those funky-looking mushrooms consumed by G&H? No comment.