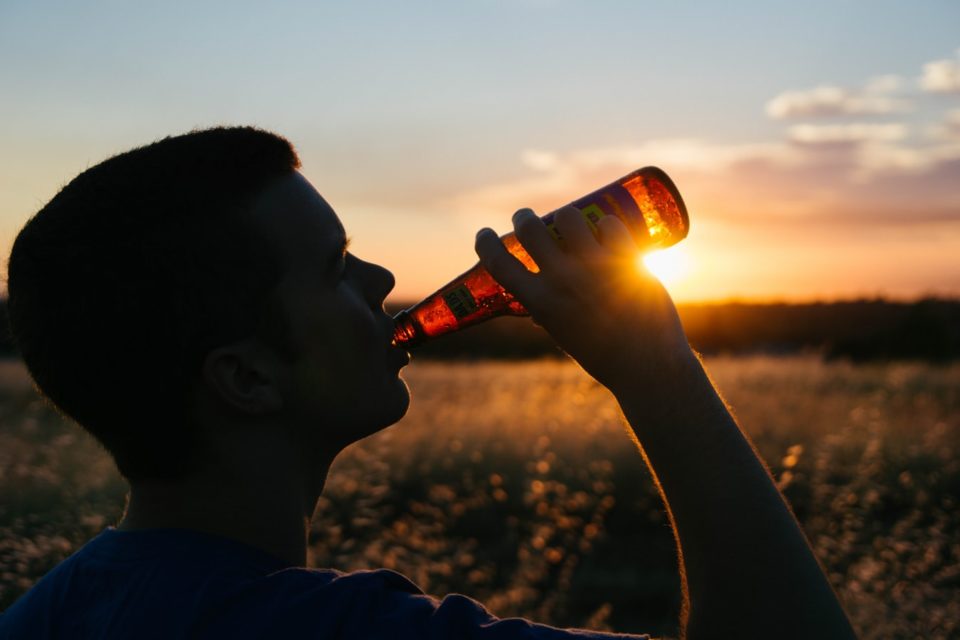 Increased fines for selling alcohol to minors are on the cards, after a proposal tabled by MPs Charalambos Theopemptou and Michalis Georgallas was discussed by the House interior committee on Monday.

A proposal to raise the age limit for those eligible to purchase alcoholic beverages from 17 to 18 was also tabled.

The first proposal calls for increased fines of up to €3,400, as well as a prison sentence of up to six months for those who sell alcohol to minors.

Both law proposals are expected to be put before the plenary for a vote, Theopemptou said after the committee.

“There is a big problem regarding the sale of alcohol to minors at the moment,” he said.

“We are urging the government to make changes in the law and implement them to be effective as soon as possible.”

“The intention is to reduce the problem of underage alcoholism,” said Georgallas

“There is a big problem regarding the amount of underage students that have easy access to alcohol. It needs to be addressed immediately.

Georgallas acknowledged the proposals would not solve the problem completely but said he was encouraged that at least the government was willing to listen to MPs’ concerns.

“In that regard, the interior ministry has already assured at today’s session that a comprehensive bill to change the law on the sale of alcoholic beverages to minors would go a long way to take care of the issue.”

Disy MP George Karoullas said the government should come up with measures to protect young people from alcohol addiction, adding that he would be in favour of raising the age limit for those eligible to purchase alcoholic beverages from 17 to 18.

“We also urge nightclubs to enforce the law once implemented by requiring young people to show their ID when purchasing alcoholic beverages,” he said.

But Akel MP George Georgiou criticised interior ministry for failing to address the issue, adding that “the government so far hasn’t thought of submitting any comprehensive legislation on the matter”.
“What we are trying to do is send a message to the ministry and the government that they must finally assume their responsibilities,” he said.