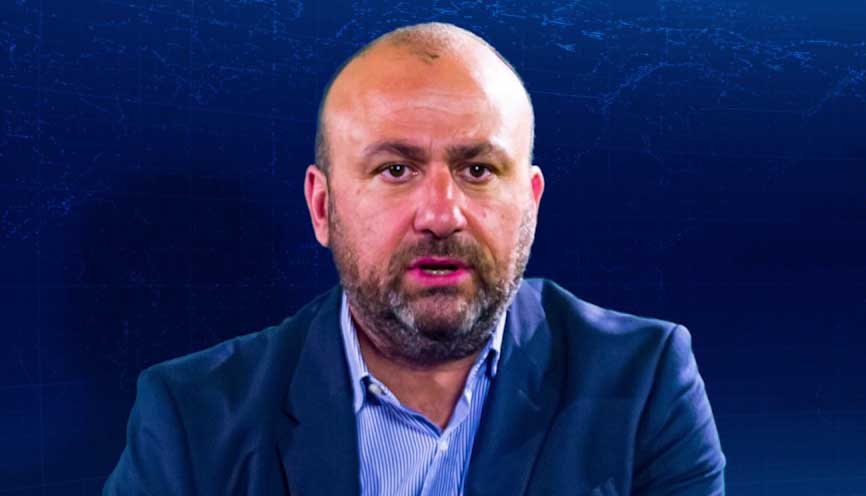 An aide to ousted Edek cadre and current MEP Demetris Papadakis, said Monday she would be filing a complaint to police over violation of her privacy and that she was reserving all her legal rights.

A statement issued through her attorneys, Christophi & Associates LLC, said that Naso Zografou – Papadakis’ MEP aide – was a “collateral victim” of a sting operation mounted to gather supposedly compromising video footage of the politician’s activities.

It was referring to a clip first published on Youtube on February 13 and allegedly showing that the MEP’s office was housed in the same premises in Nicosia as a company that helped people quit smoking.

The video, evidently obtained by hidden camera, showed a woman – Zografou as it now turns out – selling the company’s services to two men who posed as clients.

Days earlier, Papadakis had been ejected from Edek on the grounds he had refused to share an office with the party’s European affairs office when “from June 2014 until today, the MEP’s office is housed together with a private for-profit company, covering all the expenditure with funds from the EP.”

Papadakis was also accused of using European Parliament funds to employ an individual since 2014, who is the owner and director of a private company.

“The individual in question provides people with services that have nothing to do with the obligations of an MEP,” the party’s charge sheet read.

In her own statement, Papadakis’ aide sought to set the record straight. Noting that the video was obtained unlawfully – as she was being filmed secretly and without her consent – Zografou said prior to 2014, she was a shareholder along with Papadakis in the company Armonia Antismoking Center Ltd.

Established in February 2002, the company was initially owned by another shareholder and had offices in all towns. In Nicosia, its offices were located at 176 Athalassa Avenue, on the same floor of the building housing Papadakis’ political bureau, but in a separate office.

In 2007 Zografou and Papadakis became the main shareholders. Then in 2014, after Papadakis’ election to the European Parliament, his stock in the company was transferred to Zografou, and Papadakis himself ceased to have any connection to the outfit.

Regarding the contentious video, Zografou said she recalled two visits by an individual to her office, on June 28, 2019 and later on July 3, 2019. The individual was treated, paid, and was issued a receipt.

In hindsight, Zografou said, this must be the sting operation intended to frame Papadakis.

She has already reported the case to the police’s cyber crime unit.

“Our client intends to take all measures at her disposal in order to protect her person and her rights. The case will be reported to the attorney-general, the chief of police, and the commissioner for personal data protection,” her lawyers said.

Papadakis himself argues the undercover video was organised by his adversaries inside the party.

Burglar arrested after breaking into a bar

Thieves use explosives to rob ATM in Limassol