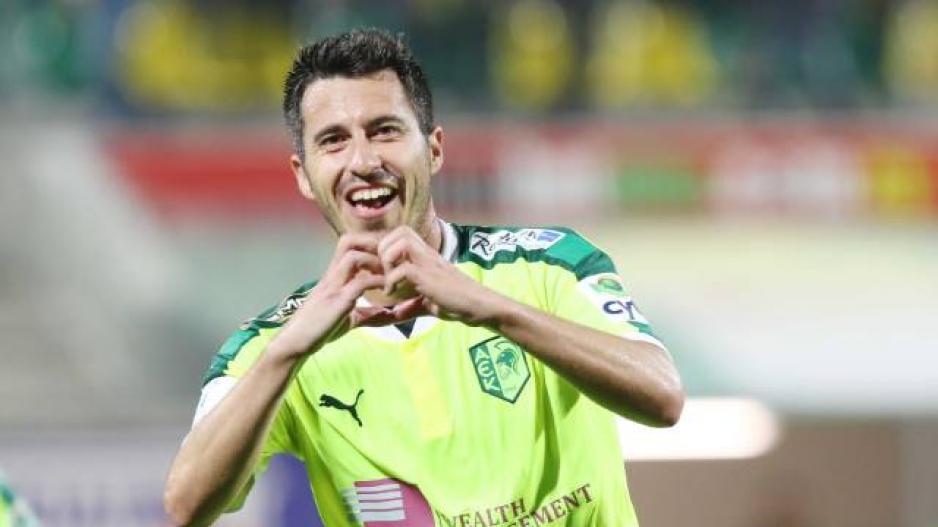 The Spanish police has given Uefa information that could prove that Cyprus’ 2018 football League and Cup were fixed, Spanish online news portal El Confidencial reported on Monday.

According to the report, Uefa has asked from the Spanish police to provide all information on match-fixing in Spain so that the European football authority can clamp down on a similar ring in Cyprus.

The report refers to four match fixtures in Cyprus between 2017 and 2018 linked with the match-fixing ring in Spain. The link is believed to be Spaniard Jorge Larena who was footballer at Larnaca-based AEK FC between 2014 and 2019, the report said.

Apoel, which the report linked to the ring, said the report was baseless and dismissed it as slanderous and lies. AEK said it knew nothing about the allegations.

The news portal cites confirmed information that Spain’s interior ministry had asked the police to order two operations in 2018, the ‘Pizarro’ and ‘Cortes’, that led to the arrest of more than 50 footballers and others at the time for their alleged involvement in match fixing. During investigations, it emerged that the leaders of this match-fixing ring had contacts also in Cyprus and that their link was Larena. Further investigation revealed that there was an organised ring in Cyprus, the news portal reported.

A source close to the investigations told El Confidencial that what has been discovered goes beyond just gambling to make some money from betting. What is happening in Cyprus, the source said, is institutional corruption at the highest level, where clubs, referees and even official bodies distribute wins, full tournaments and classifications to contest in European competitions, standings and then transfer large sums of money to bookmakers to make a profit.

Police in Spain have evidence disputing the purity of four Cypriot football matches taken place at the end of the 2017-18 season with Larena’s team, AEK, involved in all four.

These concern the first game of the semifinal for the Cup between AEK and Apoel on April 18, 2018 which ended 2-0, a match four days later between the same teams with AEK as the home team which ended with 1-3, the second semifinal for the Cup with Apoel as the home team on April 25, 2018 where the score was 1-2 and the Cup final between AEK and Apollon on May 16, 2018 where the Larnaca team won 2-1.

The information arrived in Spain before the matches, the report said. It added that it is estimated to have won the ring at least €840,000 along with the Spanish matches fixed by the same network.

The Spanish police’s competent unit has already submitted to Uefa the information it requested, the news portal reported.

AEK’s spokesman Kyriacos Demetriou told Goal sports news portal that they had no knowledge of the allegations and were shocked to learn such details from the report.

Apoel said it has nothing to do with such activities and that such reports tarnish Cyprus’ reputation.

It also recalled that the 2017-2018 League championship was won in the 88th minute of the match.