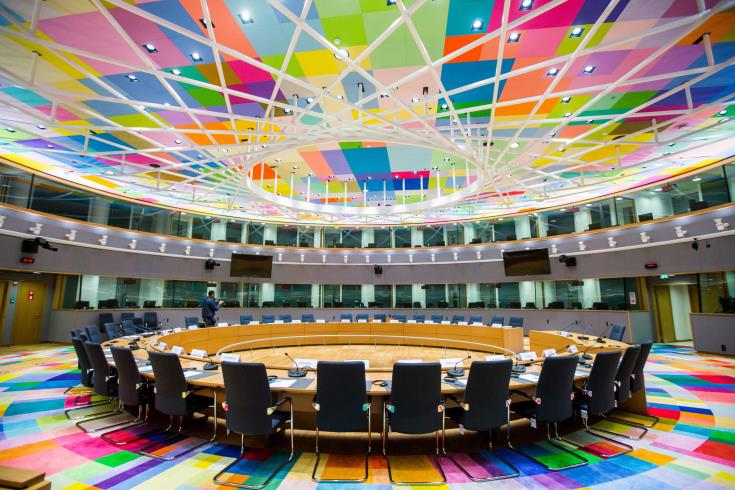 Legal texts prepared by the European External Action Service (EEAS) on measures against two people included on a list of those participating in Turkish drilling off Cyprus’ EEZ are at the centre of a working group meeting European Council’s Working Party of Foreign Relations Counsellors (Relex) in Brussels on Monday.

If the approval of Relex is completed within the day, the texts will be referred for endorsement to the ‘Committee of the Permanent Representatives of the Governments of the Member States to the European Union (Coreper).

Earlier this month, two individuals were added to the EU’s sanctions list in connection with Turkey’s illegal activities in Cyprus’ exclusive economic zone by Relex.

The European Council adopted a decision on sanctions against Turkey on November 11, 2019.

It instructs EU member countries to ban entry or transit of individuals and companies involved in the support or planning of drilling operations or any individual or company associated with them.

Secondly, they will freeze the financial assets of individuals and companies involved in drilling.