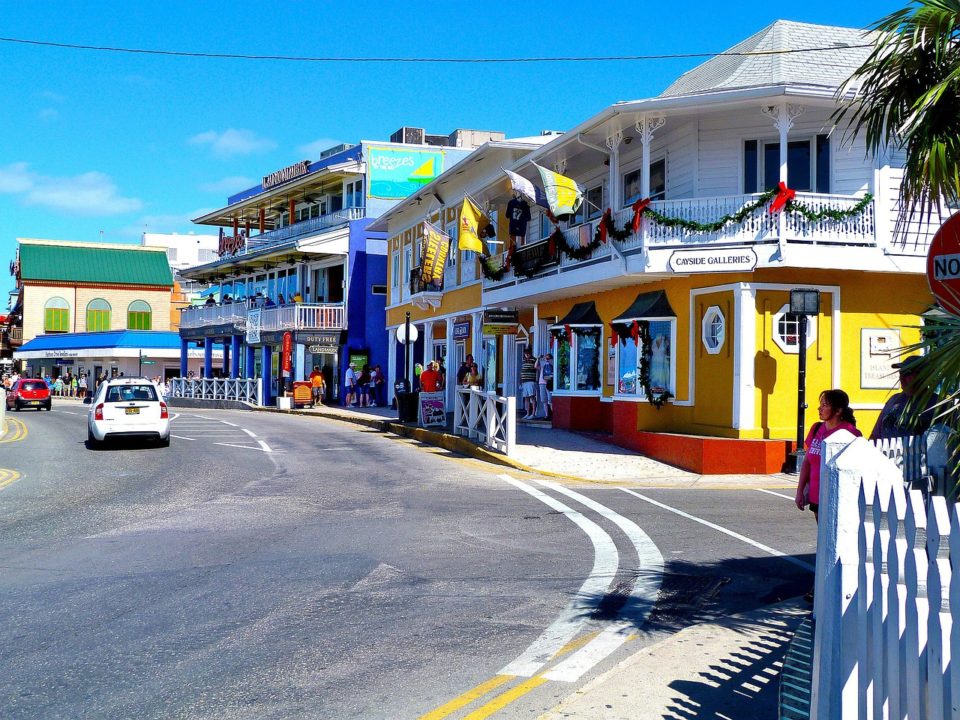 British overseas territory the Cayman Islands, the United States and Switzerland do most to help the globe’s richest citizens hide and launder money, according to a ranking published on Tuesday by a group pushing for reform.

The study by the Tax Justice Network tests how much countries’ legal and financial systems enable the hiding of wealth by checking, for example, on money-laundering laws, controls and the amount of financial activity in a country.

The research comes amid a renewed debate around financial reform, following scandals in Europe involving Russian money using the Baltics as a stepping stone to the western world.

In its analysis, the study’s authors said the Cayman Islands was part of what it dubbed Britain’s ‘spider web’ of satellites, where London influences laws and the appointment of officials.

A document showed on Tuesday that European Union finance ministers have added the territory to the EU’s blacklist of tax havens, along with Panama, the Seychelles and Palau.

The Cayman Islands, which is close to Cuba and was ranked in the study as the most prominent centre for financial secrecy, hosts more than 100,000 companies, a number that outstrips the local population.

Its government said the TJN study ignored the fact that it met global standards, adding that it did not work “in secret” but cooperated with authorities around the world.

The British government said it was driving greater tax transparency globally and that the Cayman Islands was free to set its own taxes.

The study also singled out the United States for criticism, saying that although Washington had pushed other countries to reform, it had not done enough to stamp out illicit money flows at home, flagging secretive shell companies in some states.

The Tax Justice Network put Switzerland in third place in its ranking behind United States, saying its bank secrecy reform to share financial information with foreign authorities applied largely to rich countries rather than poor ones.

A Swiss government spokeswoman said it applied international standards and that its achievements were recognised by pan-national bodies. The U.S. Treasury did not respond to requests for comment.

The Tax Justice Network, which was set up in 2003 and funds itself from grants and donations, has successfully lobbied for greater exchange of information internationally between tax authorities.

Coronavirus: Expect economic pain, the only question is how much?