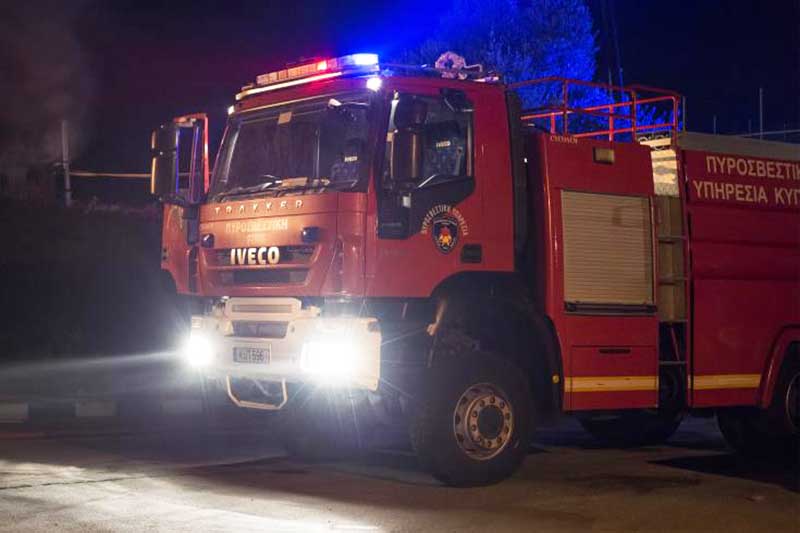 A charred body was found in a building in the Nicosia district late on Monday evening.

According to reports, a fire broke out at a farm in the area between Ayia Trimitias and Anthoupolis around 10.20pm.

Firefighters found the body after the fire was extinguished.

It is believed to be the body of the 75-year-old man who lived on the farm.

Renowned physicist to lecture on AI