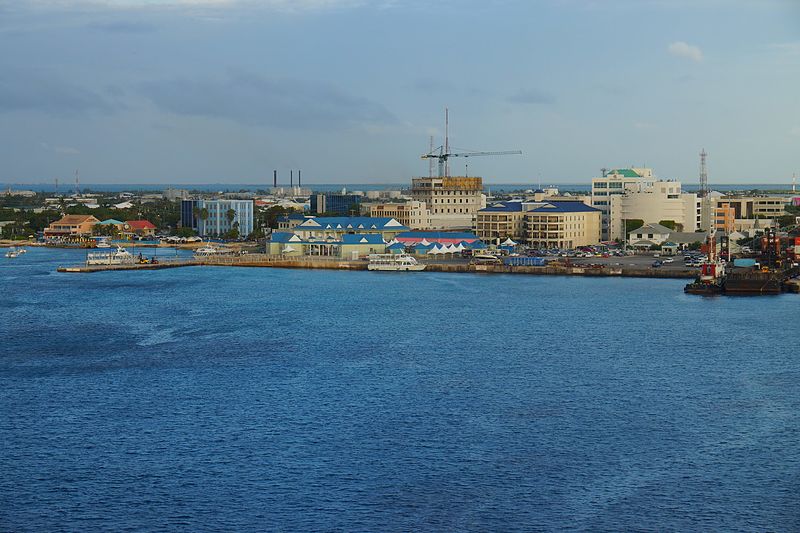 European Union finance ministers added Panama, the Seychelles, the Cayman Islands and Palau to the EU’s blacklist of tax havens, while giving Turkey more time to avoid being listed, an EU document said on Tuesday.

The list, which was set up in 2017 after revelations of widespread tax evasion and avoidance schemes, now includes 12 jurisdictions.

Adding financial centres like the Cayman Islands and Panama marks a shift for the EU. Several reviews had left on the list mostly Pacific and Caribbean islands with almost no financial relation with the EU – drawing criticism for being too lenient on tax havens.

The other listed jurisdictions are Fiji, Oman, Samoa, Trinidad and Tobago, Vanuatu and the three U.S. territories of American Samoa, Guam, and the U.S. Virgin Islands.

Those on the blacklist face reputational damages, higher scrutiny in their financial transactions and risk losing EU funds.

The Cayman Islands, a British overseas territory in the Caribbean, was listed because investment funds based there do not reflect real economic activity on the archipelago, the document said. That could lead to investment vehicles being created solely to reduce taxes in other jurisdictions.

The eastern African archipelago of the Seychelles was added to the blacklist because it has an “harmful preferential tax regime,” the EU document said.

Panama, which is already blacklisted for money-laundering shortfalls by the Financial Action Task Force, a global watchdog, was added to the EU list because of shortcomings over exchanges of tax information. The Pacific island of Palau was blacklisted for similar reasons.

Turkey failed to execute automatic transfers of tax information with all EU states but was granted more time to fulfil its commitments, because it has adopted legislative changes to allow data sharing, the EU document said, confirming a Reuters report from last week.

The decision irked Cyprus, an EU member state embroiled in a decades-long dispute with Ankara and with which Turkey is not exchanging tax data, EU diplomats said. A spokesman for Cyprus’s foreign minister declined to comment.

Turkey also does not share tax data with Germany, France, the Netherlands, Belgium and Austria, the EU countries with the largest Turkish communities, diplomats said.

Despite these shortcomings, which had been unresolved for years when a deadline lapsed in December, Ankara was given another year to begin data sharing with all 27 EU states.

Two officials said the decision was taken for political reasons, despite the risk that this could undermine the EU listing process. “We should remain aware of the relevance of Turkey in many policy areas, which are important to us,” one diplomat said.

The EU depends on Turkey to curb migration from the Middle East and Asia, but the relationship has soured over President Tayyip Erdogan’s crackdown on critics following a failed coup in 2016. It has worsened over Turkey’s gas and oil drilling off the Cyprus coast.

Most allies have failed to rein in Turkey, president says