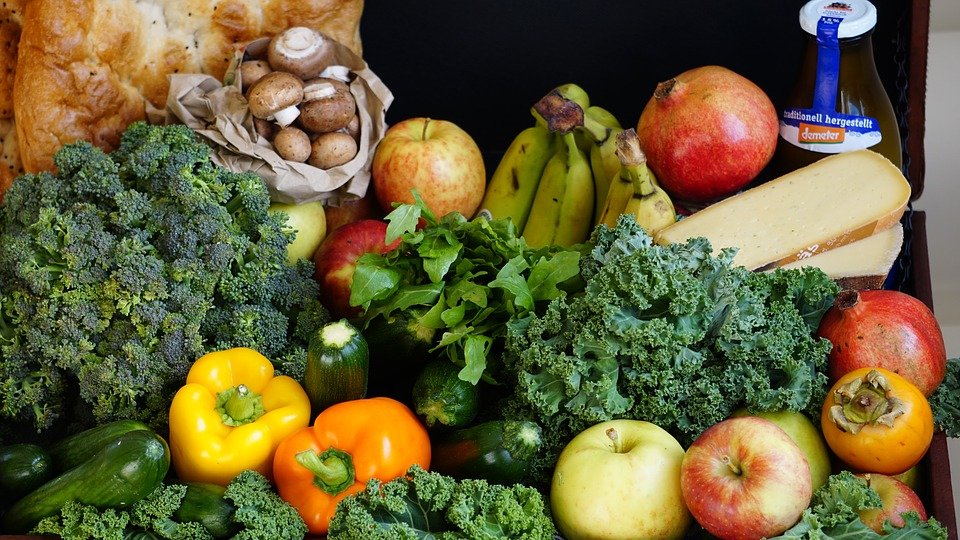 A diet rich in fruit and veg, olive oil and fish boosts bacteria in the gut linked to healthy ageing and reduces bacteria linked to inflammation, experts from five countries said.

Following this type of diet could help curb the advance of frailty and cognitive decline, the researchers suggested.

Previous studies suggest a restrictive diet, common in older people, reduces the diversity of microbiome in the gut.

Experts from the UK, France, Italy, the Netherlands and Poland wanted to see if following a Mediterranean diet for a year could improve participants’ microbiome.

They analysed the gut microbiome of 612 people aged between 65 and 79, in the five countries before and after a year of sticking to their existing diet or switching to a Mediterranean one.

The new diet was rich in fruits, vegetables, nuts, legumes, olive oil and fish and low in red meat and saturated fats, and was tailored to older people.

Participants were classed as frail, on the verge of frailty or not frail.

Sticking to the Mediterranean diet for 12 months was associated with beneficial changes to the gut microbiome and stemming the loss of bacterial diversity.

The researchers observed an increase in the types of bacteria previously associated with indicators of reduced frailty, such as walking speed and hand grip strength, and improved brain function, such as memory.

The researchers said the most striking finding was “the consistency of associations of the diet-modulated microbiome markers with biological markers of ageing (independent of nationality)”.

They wrote: “We showed that they were not only associated with dietary compliance but were consistently associated with frailty and inflammatory markers, thereby confirming their importance for health maintenance independent of… age, body mass index and gender.”

The researchers said the changes were largely driven by an increase in dietary fibre and associated vitamins and minerals – specifically, C, B6, B9, copper, potassium, iron, manganese, and magnesium.

They also found the microbiome changes were linked to a decrease in bacteria involved in producing some bile acids, which, when overproduced, are linked to an increased risk of bowel cancer, insulin resistance, fatty liver and cell damage.

The authors cautioned that a Mediterranean diet may be impractical for older people with dental problems or trouble swallowing.