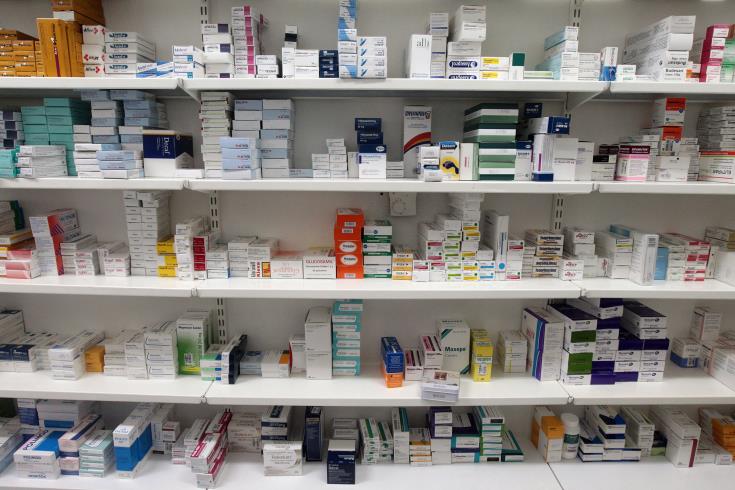 After being charged higher prices in pharmacies, patients have complained they were caught unawares by changes in Gesy regulations that mean all prescription items are no longer charged at €1.

The change in prices has come about following a review of the list of medicinal products which came into effect in pharmacies on February 2.

On Monday Gesy issued a statement to say that where only one drug is available it will continue to charge €1 per prescription item.

But if the doctor prescribes another drug, the patient will be charged what is termed Contribution II to cover the cost of the more expensive drug. Changes in the categorisation of drugs has meant that some have moved into a more expensive category.

Gesy said patients can ask their doctors to prescribe them the cheaper or generic drug or ask the pharmacist to give them that one rather than the one on their prescription if they don’t want to or can’t pay the extra.

Speaking earlier this month, a Gesy source said with the introduction of more drugs, which are cheaper, and the recategorisation of drugs, Gesy medicine contributions have gone up.

But this did not help those having to pay extra charges at the pharmacy. “I think it’s outrageous,” Kathryn Evans, 35, who has a chronic medical issue told the Cyprus Mail.

“We were told this fair system was to help the public – paying one euro each medication,” she said. “And now we don’t know what we are paying.”

“No one told us anything,” he said, “the only thing Gesy told us was that contributions would increase but if you look at the receipts, you can’t tell the prices of each drug.”

Kantounas said even though Gesy does cover most of the prescriptions’ costs, it would be cheaper for him to purchase his medication from the north.

“I will be buying pseudomedicine from now on,” he said.

The higher prices for medication is because more medicine groups were put together, or more drugs were added to the same category. This leads to the appearance of cheaper generic drugs, whose price is covered by Gesy.

“For example if within a category the cheaper drug used to be five euros, which was fully covered by Gesy, and now there’s a new drug which costs two euros, the price patients pay will immediately increase three euros, the organisation still covering the full expenses of the cheaper drug,” deputy director of the health insurance organisation Andreas Papacostantinou told the Cyprus Mail.

“We merged categories which have the same pharmacological effects,” he said

“The prices keep changing,” one Nicosia pharmacist told Cyprus Mail. “I don’t think they will ever stabilise but I believe they should.”

According to the pharmacist, the organisation keeps adding new drugs and introducing supplies to find the cheapest versions of pharmaceutical products and to cover the shortages in the market.

“The most important thing is that patients have the ability to receive medication for free,” pharmaceutical officer Gnosia Achniotou told the Cyprus Mail.

“About 75 per cent of the patients used to be beneficiaries of the state hospitals,” she said, arguing that most patients are used to taking generics.

All Gesy changes are taking place after the suggestion of the advisory Committee on Medicines, which was approved by cabinet, while the HIO has the last word.