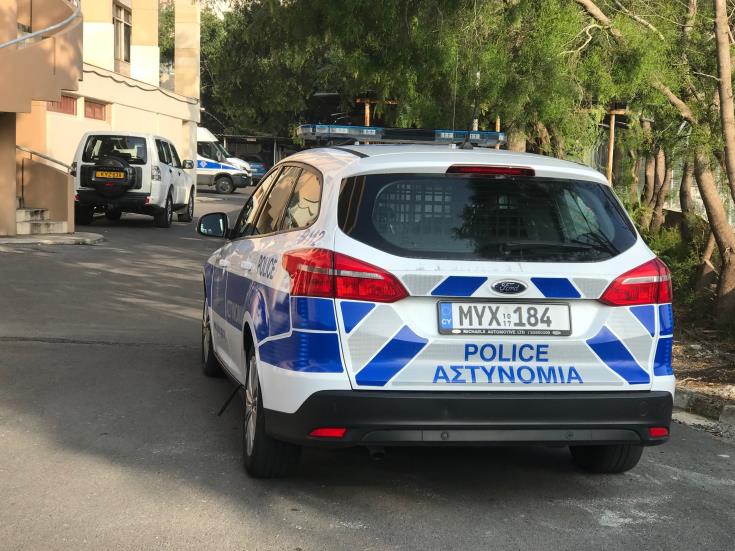 A man suspected of shooting up a café in Ayia Napa at the weekend was remanded for eight days by the Larnaca district court on Tuesday, insisting on his innocence.

The 38-year-old Greek-Cypriot appeared in court under heavy police presence and in a bullet-proof vest.

The judge was reportedly told that the suspect had been staying at a hotel in Ayia Napa the day before the shooting. “I have no connection to this,” the suspect told the court.

The suspect has been linked to the military grade automatic weapon by police, Cybc reported. State media also reported that CCTV footage as well as two members of the public appear to show the suspect at the Thalassa Museum at around 12:35am – about one hour before the shooting.

Other CCTV footage from the area of one of the hotels, according to investigators, showed the suspect leaving the premises at 11.43pm on the night of the shooting and returning at 2.12am. They said the suspect had also visited Ayia Napa on February 12.

The judge granted police the right to remand the 38-year-old for eight days.

A hooded man ran up to the cafe-bar Liquid on the busy Kryou Nerou street in Ayia Napa at 1:40am on Sunday and unloaded a hail of bullets at people inside, CCTV footage showed.

The attacker’s movements approaching the café-bar and leaving the scene were caught on CCTV cameras, and footage from the wider area has been examined.

According to witness statements, about half an hour before the attack, a hooded man was seen walking past the café-bar and was speaking on the phone. As he walked past the entrance of the café-bar he looked into the window, the court heard.

The man had his head covered with a hoodie – but not his face – and wore black sweatpants distinguished by three white lines.

The intended target – well-known businessman Costas Kritikos – was supposed to be sitting at the front of the cafe but he had left about 15 minutes before the attack. The timing of the shooting raised questions as to whether the incident was a botched job or scare tactic and warning.

In a matter of seconds, the shooter fired 25 bullets, injuring a woman aged 26 and three men, two aged 38 and one 32. They have no relation to the target but were sitting at the next table.

Those injured were three Greek Cypriots and a Greek national. They are in serious, but not critical, condition and are being looked after in hospital.