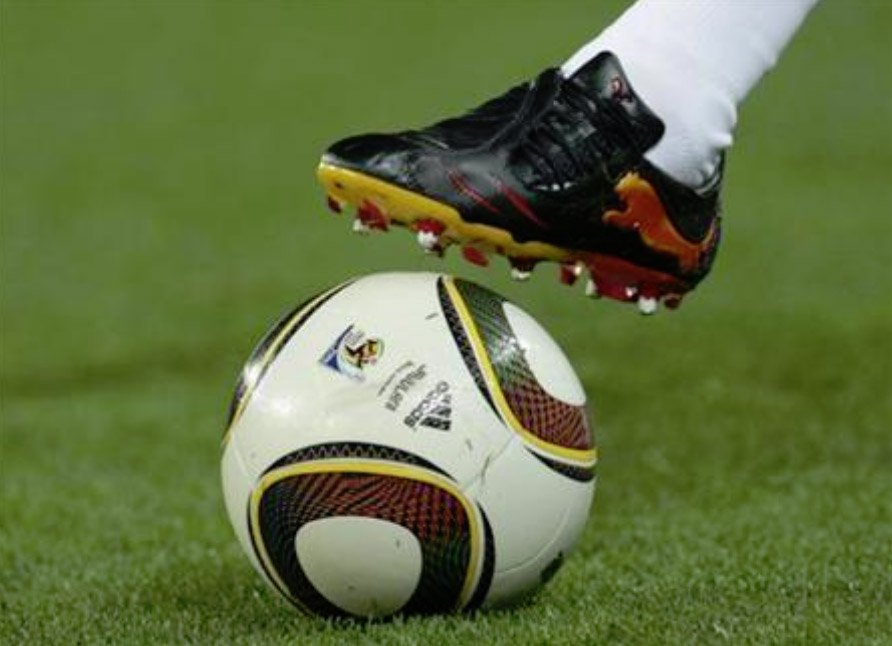 The Law Office of the Republic is studying a file on match-fixing in Cyprus relayed by Spanish authorities and it will be advising police on how to proceed, Attorney-general Costas Clerides said on Thursday, as questions grew over the police’s inaction in investigating but not apparently for a lack of information.

The AG was commenting on a recent story broken by Spanish news website El Confidencial, to the effect that four match fixtures in Cyprus between 2017 and 2018 were linked with a match-fixing ring in Spain.

The news outlet said Spanish authorities were not investigating corruption in Cyprus specifically, but connections to the island emerged in wiretapped conversations.

It said the details uncovered by Spanish police then were shared with authorities in Cyprus.

Clerides confirmed that Spanish police had sent a file with their findings to their Cypriot counterparts in March last year.

The police relayed the report to the Law Office, who within a matter of days issued instructions of a legal nature, the AG said.

In July 2019, with the AG’s go-ahead, Cypriot and Spanish law enforcement officers held a meeting here to discuss the issue.

But a few days ago Cypriot police sent the same dossier to the AG, seeking fresh guidance.

Asked why it took almost a year for the same file to resurface, Clerides said that in the interim the police had been sidetracked by other matters.

He demurred when asked if authorities’ failure to open investigations to date was because the information shared by the Spanish had been obtained from phone surveillance and was thus at the time inadmissible as evidence in Cyprus.

“I’d rather not give you a legal opinion here, on the fly,” he told reporters.

“The matter is complex, difficult, and we’re studying it in order to furnish the right instructions [to police].”

Also on Thursday, the journalist who broke the story with El Confidencial was telling CyBC that corruption in Cypriot football was more far-reaching than he had originally believed.

“The issue of fixed matches in Cyprus is much bigger than I initially expected,” Jose Maria Olmo said.

His investigative journalism lasted four months when he began looking into a match-fixing ring in Spain.

“From what I can tell, corruption in Cypriot football goes all the way to the highest levels in society,” Olmo said.

Links to Cyprus were uncovered by the Spanish police who reportedly discovered that a crime ring was receiving information in Cyprus such as which teams would be qualifying for European championships.

Olmo alleged that corruption in Cyprus is much more endemic than in other countries. He said while match-rigging for betting purposes clearly goes on in the second and third divisions in Spain, the problem is more widespread in Cyprus.

He singled out the island as the only place in Europe where matches are not only fixed, but it is also predetermined which teams will be crowned champions, cup winners and make it to European competitions.

“This doesn’t happen in other European countries,” he said.

Olmo explained that according to information he received, Spanish authorities discovered the Cyprus connection when listening in on calls made by the Spanish crime ring. Information was being relayed between the match-fixing ring in Spain and Cyprus.

He alleged that the connection between Cyprus and Spain is a Spanish player who was providing information on matches – which was backed up by the end result of the games.

The link is believed to be Spaniard Jorge Larena, a footballer at AEK Larnaca between 2014 and 2019.

Meantime an MP with main opposition Akel alleged that he has personally listened to some of the Spanish wiretaps.

“This audio is circulating out there, and you can hear specific references to football players, agents and club officials,” Aristos Damianou told daily Politis.

“From the first moment our police ought to have summoned the people named and taken statements from them.”

The MP did not clarify where the audio of these conversations was ‘circulating’ or when or how he gained access to them.

The match-fixing issue re-emerged recently after the football association (CFA) revealed that it had received several notices of suspicious betting activity from European governing body Uefa.