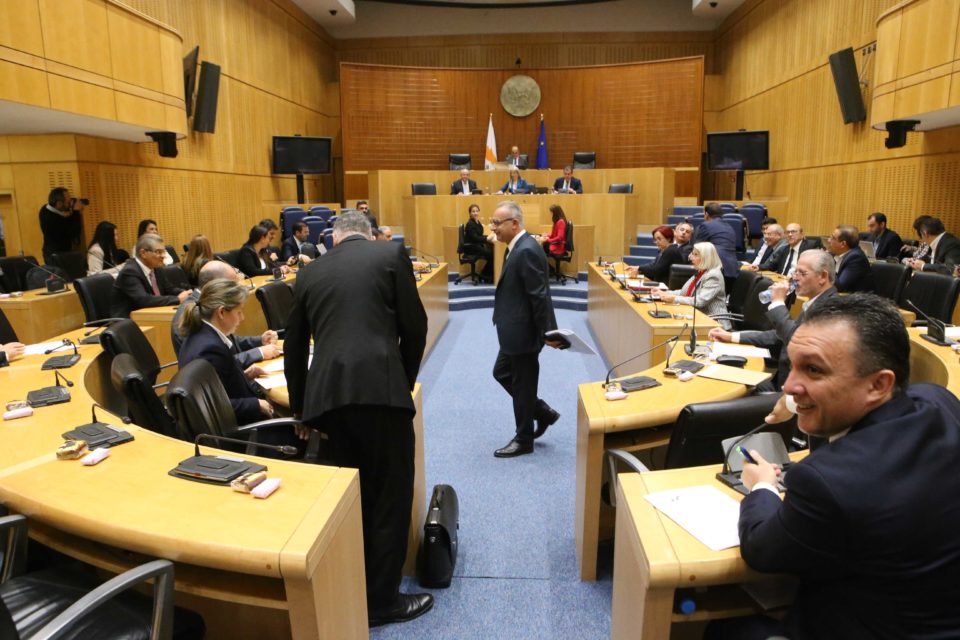 Parliament will pass a law regulating its external auditing, parties said on Thursday, as they sought to play down suggestions that House President Demetris Syllouris was trying to stop audit-office scrutiny by citing the legislature’s financial autonomy.

Parties discussed the matter on Thursday after it emerged that the parliament’s director, acting on Syllouris’ behalf, had written to the auditor-general on February 7, declining to hand over the necessary information sought by the service at the end of last month.

Citing the amendment of article 167 of the constitution that allowed parliament to draft its own budget starting in 2019, the director argued that they could not hand over the data sought by the auditor as it would be a violation “and would cast doubt over the parliament’s financial autonomy.”

Party leaders and representatives agreed on Thursday that the state audit service would continue to scrutinise parliament until the necessary legislation was passed.

Ruling Disy parliamentary spokesman Nicos Tornaritis said what had been said and reported in the past few days was only half the story.

He said parties will decide who will be auditing parliament through a law they planned to put together.

Tornaritis said they had no problem with the auditor-general conducting the audit, adding that other proposals tabled included private auditors, and the Council of Europe’s anti-corruption group Greco.

“Through dialogue we will attain the best decisions,” Tornaritis said.

The Disy MP said his party favoured full financial control and transparency and its position at this stage was that the auditor-general should continue doing what he did in the past.

On Wednesday, Diko leader Nicolas Papadopoulos said in no uncertain terms that his party was opposed to a change in the regime.

Loukaides said his party would contribute towards achieving the best possible result as regards the legislation. What was absent, he said, was an internal audit service, and that was something that had to be established.

He added however, that discussion of the matter had sent the wrong messages to society and was unfair to parliament as there was no intention to prevent external auditing.

Edek chairman Marinos Sizopoulos said there must be a clear distinction between the management of the budget and decisions that relate to the operation of parliament and the parties.

Sizopoulos said no audit service should have a say in the state grant to parties, the assistants they hire, or anything else regulated by other laws.