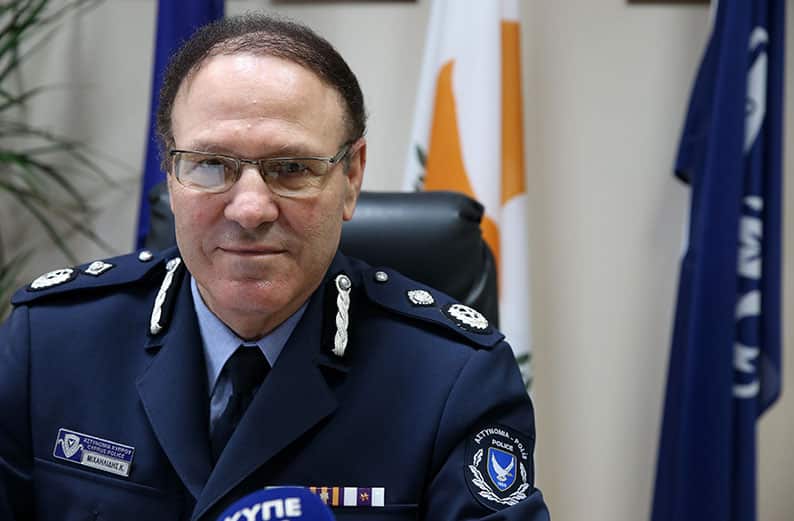 Police on Friday denied accusations made in daily Haravghi that they dragged their feet over a football corruption case that they were aware of as far back as 2016.

Responding to the newspaper’s report, police said they had carried out their work at the time and investigated the case as best they could.

“The case stalled when the police requested judicial assistance from eight other countries” police spokesman Christos Andreou told Cybc. “But we received inadequate or no help at all.”

In 2016 police were alerted to suspicious betting activities but never managed to solve the case.

But Andreou defended the police investigation as solid, detailing that on March 17, 2016, after being informed of illegal online betting the police began their case.

It started with looking into two suspects, and accordingly two officers were assigned the case – reporting to police headquarters.

During the course of the investigation, he said, search warrants for the homes and personal devices of the two suspects were issued.

The case continued, and in November 2016 further search warrants led to the seizure of computers but the next steps in the case required assistance from abroad.

“To this very day, and despite follow-ups from us, there has been no answer to our requests on the case,” Andreou said. “We only received two answers but they were not of a sufficient standard.”

The spokesman also said that the relevant information from the case was handed over to the attorney-general in May 2018.

Police chief Kypros Michaelides said 62 of the notices were archived after the authorities were unable to put together a case against anyone.

The remaining 23 were still under investigation – meaning none have been solved.

Meanwhile, the head of the Cyprus Football Association, Giorgos Koumas was due to attend a meeting with the head of the French referee committee Bertrand Layec, who met with the bosses of the football clubs to discuss the process of selecting referees for matches.

However, Koumas was hospitalised shortly before the meeting, the CFA said.  He felt unwell and was to be kept in overnight for monitoring by doctors.