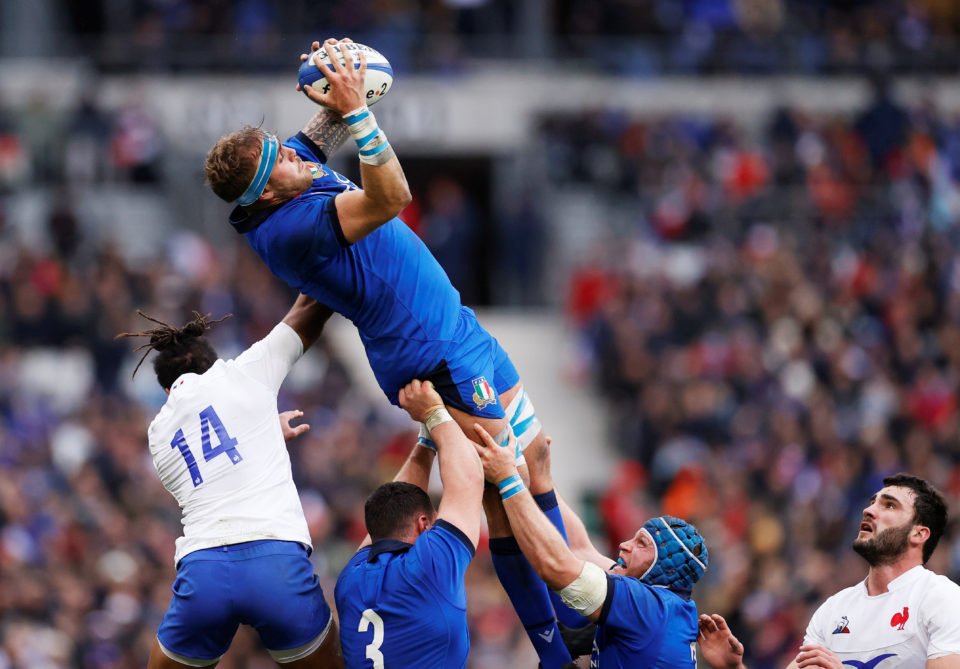 Wales take on France, fresh from home wins over England and Italy and seeking their first title in 10 years

The Six Nations championship returns with a bang this weekend, featuring three fascinatingly-poised matches with no outstanding favourite – and even Italy in with a chance of ending their 24-game winless run.

The Italians’ last championship victory came against Scotland in 2015 and they get the action under way in Rome desperately hoping to stop the rot in what already looks like a wooden spoon decider.

Over in Cardiff, Wales, who beat Italy but lost to Ireland, take on France, fresh from home wins over England and Italy and seeking their first title in 10 years.

At Twickenham on Sunday (1500) England, who got on the board with a storm-lashed win over the Scots, take on Ireland, who beat Scotland and Wales in Dublin.

It all makes for a great weekend of rugby, and even the bookmakers are struggling to find much between the teams, albeit with Scotland, England and Wales the marginal favourites.

It is no real surprise to find no clearly dominant team in a post-World Cup year and this edition, featuring four new coaches and four new captains, has even more of a state of flux. It also reflects the ebb and flow of the tournament year on year.

Last season’s champions Wales finished fifth two years earlier. England won it in 2017 and followed up by finishing fifth, while Ireland, champions in their all-conquering 2018, slumped to third last year.

Such uncertainty is nothing new – since the competition began as the Four Nations in 1883, no team has managed to win it outright three times in a row.

In this season’s standings, France and Ireland lead the way with nine points from two wins and a bonus point. Wales and England are on five, Scotland two and Italy none.

The young French team, inspired by scrumhalf Antoine Dupont and with a new-found interest in defence under the beady eye of Shaun Edwards, have probably had the most to get excited about.

However, if there is one opponent guaranteed to keep them grounded, it is Wales, who have won eight of the last nine matches between the sides, including October’s World Cup quarter-final.

“We’ve won games but we still need victories that we will remember for the rest of our lives,” said France number eight Gregory Alldritt.

England thumped Ireland 32-20 in Dublin last year, then put 57 points on them in a World Cup warm-up at Twickenham – having lost their previous two Six Nations meetings.

The intriguing sub-plot to Sunday’s game is the head to head between Ireland’s new coach Andy Farrell and England captain – and his son – Owen. Both men have played down the issue, not least because it has happened several times previously with Farrell senior in place as Ireland’s defence coach.

“I know it’s weird for you guys but it’s certainly not weird for us because it’s never been any different,” Andy Farrell told reporters while admitting things were not quite so easy for other members of the family.

Ireland are unchanged while Eddie Jones will name England’s team on Friday, with a recall for centre Manu Tuilagi likely to be the key change and a much-needed ball-carrying presence after prop Mako Vunipola was ruled out for family reasons.

Having kicked inspirational flyhalf Finn Russell out of the camp and seen his team fail to score a try while losing to Ireland and England, Scotland coach Gregor Townsend knows there is no room for talk of development or lessons learned in Rome.

The same applies to Italy, who know a win on Saturday is their only realistic chance of avoiding a fifth successive championship without one.