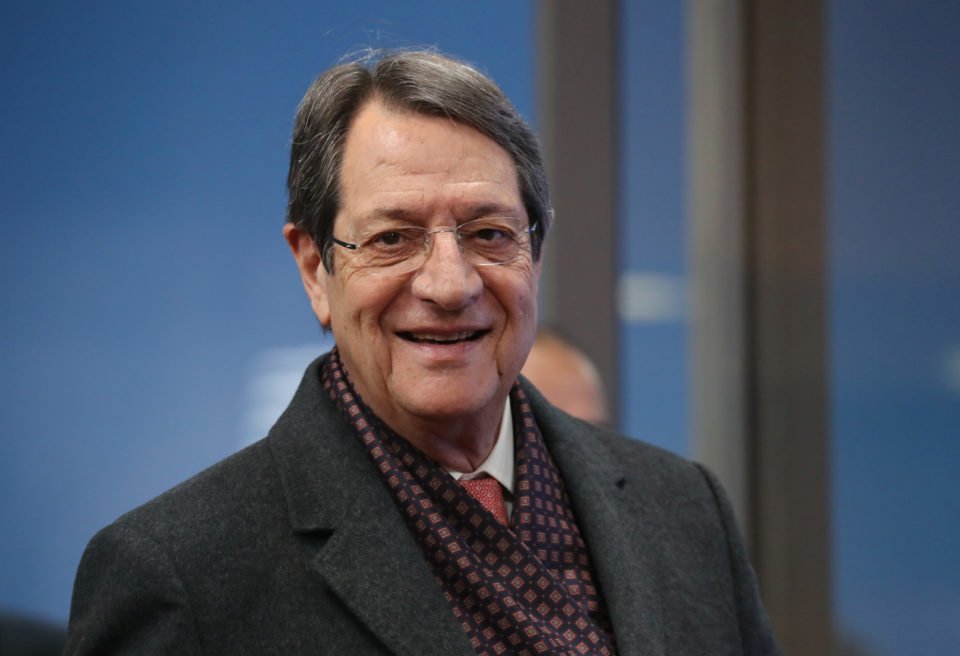 Cyprus has strongly objected to a reduction of €30m in EU funds relating to migration for the period between 2021 and 2027, according to Finance Minister Constantinos Petrides.

Petrides said during discussion of the EU budget for 2021-2027, President Nicos Anastasiades strongly opposed a cut in the assistance, which was €80m between 2014 and 2020.

“It seems Cyprus’ position has been understood,” Petrides told the Cyprus News Agency.

The minister said the Finnish presidency’s proposal for Cyprus was around €50m, something the government rejected.

In addition to the €80m, Cyprus also received emergency funds for migration between 2014 and 2020, with the total being in excess of €100m.

During discussion at the European Council, Anastasiades put special emphasis on the migration funds, which, paradoxically, were “substantially reduced in relation with the previous period when the immigration problem was not so big in Cyprus.”

“These were the president’s positions, which he strongly and persistently argued, and it seems they have been understood,” Petrides said.

The Finnish proposal provides for lower funds because of the UK’s withdrawal and because the methodology used took into account the island’s improved finances, the minister said.