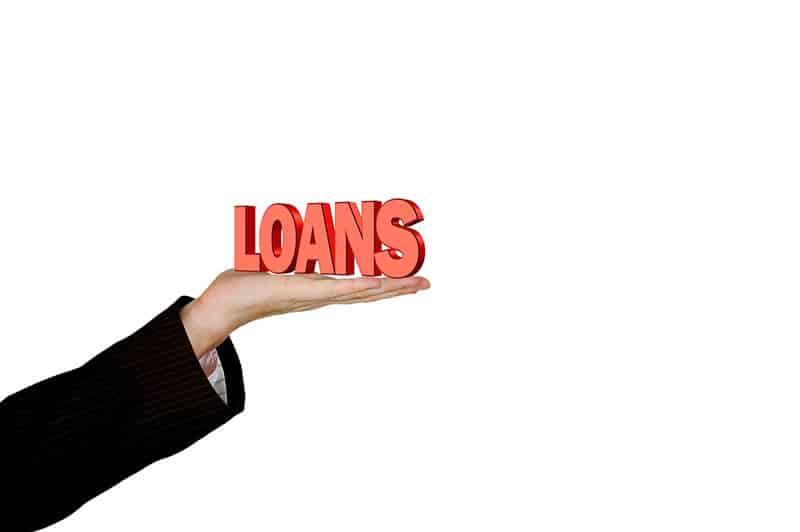 The word collateral is defined in the Merriam-Webster dictionary as “property [..] pledged by a borrower to protect the interests of the lender”.

The essence of collateral in lending is that it is to be used as a recourse for recovery by the banks in the event that the expected outcome for which financing was provided fails to materialise due to unforeseen events. A loan should not, therefore, be granted without a proper and professional evaluation of the ability of a project (and the borrower) to repay as well as in undertaking a sound assessment of the risks involved. This is the prime responsibility and presumed competence of a bank in performing its duty as a lender. It is meaningless and often damaging to grant a loan where the overwhelming criterion for approval is the collateral itself. The recourse in such a case becomes the object of the financing.

The economics of classical economists such as Adam Smith, Stuart Mill and Marshall were centred on the funding of viable projects in industry and the real economy. Even economists who were defending the existence of rentiers could only do so on the premise that banks finance productivity. Landlords and the financial classes were thought of as getting a free lunch by extracting rather than creating wealth.

By the late 19th century the rentiers fought back by arguing that economic rent did not accrue “in their sleep”, as Mill had characterised it. John Bates Clark argued that interest is not exploitation but rather the payment for the “service” of lending productively.

But wasteful lending on a large scale holds the economy hostage as is the experience of Japan and more recently Cyprus. Debt financing based on collaterals inevitably means unproductive lending which leads to what is described as fraudulent conveyance of the security provided. This is why a law such as the Law of Fraudulent Conveyance of New York State was enacted in order to safeguard borrowers from having their properties confiscated. The law essentially says that, if a creditor makes a loan to a borrower without a proper assessment of how the borrower can repay the loan, then that loan is nullified. This law is still often brought up in US courts.

As Michael Hudson argues, if such a law was widely implemented today, it would apply to subprime borrowers and for other borrowers who signed loan agreements far in excess of what they could pay. Teaser interest rates would also adapt to much higher levels and borrowers would therefore be less likely to fall into the trap of taking up loans that can’t be repaid and in effect conveying their wealth to others.

In the final analysis, economies fail as a result of unproductive and wasteful investments and not by how these misguided expenditures are funded. The recovery, however, is a lot harder and longer if the irresponsible funding is primarily through debt. This is why it is imperative that the prime criterion for granting a loan should be a proper assessment of the repayment capability rather than the security position of the borrower.

Granting unproductive loans impairs the real economy and in largely unregulated banking and financial markets results in a systematic transfer of wealth from the many to the few. Money is not wealth. But it can be a means for both creating or extracting wealth. Unfortunately, due to the way banking and the world economies are set up today money is used increasingly for wealth extraction rather than wealth creation.

Such reckless lending has devastating consequences on the economy and on the social welfare of the people. It causes the economy to fall into a long and deep recession. Banks in Cyprus were the main culprits causing the current financial and economic crisis. But they were never held accountable for this malpractice. Moreover, they are instead accommodated by a government which presumes that only the borrower is at fault and who is often presented as a “strategic defaulter” that should be legally and otherwise forced to forfeit the collateral. This is a myth propagated mainly by the banks and possibly other beneficiaries of the huge wealth extraction taking place.

Strategic defaulters can only be borrowers who were given light loan terms. And we all know who these are. Those who were in fact pursued by banks in the “party years” and were extended loans not only without a proper assessment of repayment capability but also secured by inadequate collaterals. These were usually loans to large limited liability companies who more often than not were not even required to have their major shareholders pledging their personal guarantees, as is normal banking practice in such circumstances.

Why should a small business or household whose house or other collateral is more than sufficient to cover the loan strategically default if he or she has the ability to repay? This will result in penalty fees, higher interest and, inevitably, to the loss of their homes or other properties that were put up by the borrowers or their guarantors as security.

In the years leading to the crisis of 2013, financing institutions in Cyprus engaged in collateral lending on a massive scale with almost a total disregard to the collateral damage they were causing. However, nothing was learnt from this and the same people who had benefitted from inflicting this misery on the people at large then are again up to their old tricks and, with the aid of the government and others, are implementing a huge transfer of wealth from the many to the few. The effects of this on the economy is of no concern to them however. One might say it is just “collateral damage”.

Savvakis C. Savvides is an economist, specialising in economic development and project financing. He is a former senior manager at the Cyprus Development Bank and has been a regular visiting lecturer at Harvard University and at Queen’s University. Author page: http://ssrn.com/author=262460.