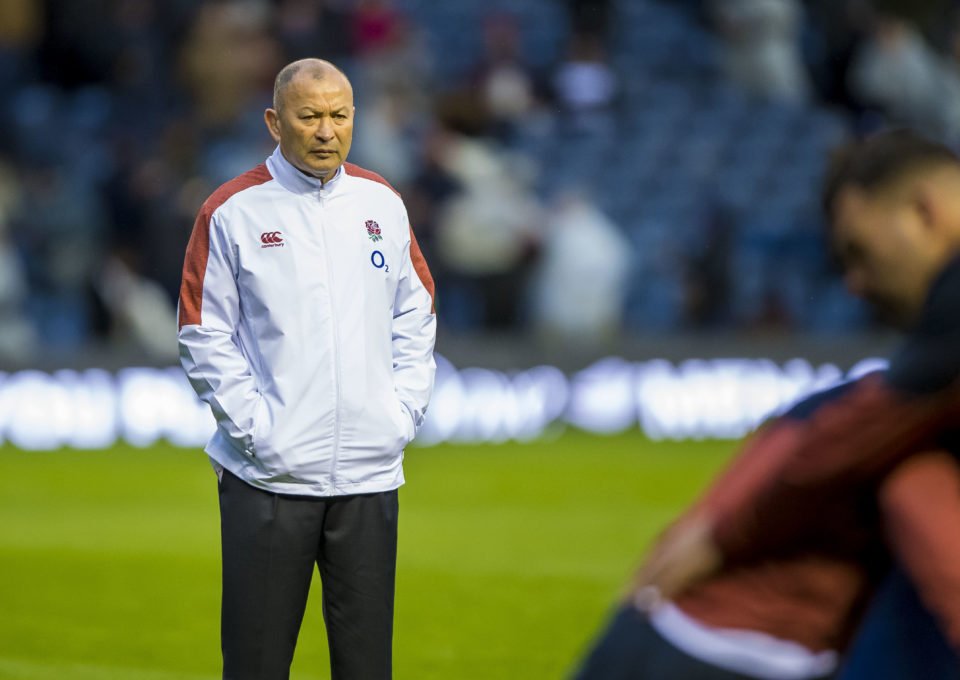 England coach Eddie Jones has shuffled his back three again for Sunday’s Six Nations game against Ireland at Twickenham, with Elliot Daly restored as fullback and Jonathan Joseph winning his 50th cap in an unfamiliar outing on the left wing.

Ben Youngs will start at scrumhalf and Manu Tuilagi returns at outside centre as Jones made four personnel changes from the team that edged past Scotland two weeks ago.

George Furbank played his first two tests against France and Scotland at fullback but was ruled out through a flare up of a long-standing hip injury.

Usually a centre, Joseph will be making his first test start on the wing and first in the position in any match since an outing for London Irish seven years ago. Jones did keep uncapped Gloucester wing Ollie Thorley in his trimmed down squad this week but opted against involving him.

A few months ago Jones was spoilt for choice with his back three options but a succession of injuries – to Anthony Watson, Jack Nowell, Joe Cokanasiga and now Furbank – means Daly moves back to the position he occupied for the previous two years, having initially established himself out wide.

Jonny May, England’s most impressive receiver of the high kicks Ireland are expected to rain down on Sunday, continues on the right wing.

Joseph did go on for the last 11 minutes of last year’s World Cup final as a wing replacement for May and Jones said he had no concerns about starting him there on Sunday.

“He could play 12, 13 or on the wings,” he told reporters. He’s a versatile player, a great defender in space and he’s got good jumping skills.

“It’s not a disruption. Elliot has played a lot of test football at 15, so he welcomes the opportunity, and JJ has played on the wing for us before.”

Youngs started on the bench at Murrayfield but swaps places with Willi Heinz. Tuilagi suffered a groin injury early in the defeat to France but has been passed fit and will start outside captain Owen Farrell, with George Ford retaining the flyhalf shirt.

Henry Slade, who has not played since December because of an ankle injury, is on the bench.

“Obviously having someone like Manu back is brilliant,” said Ford. “He’s a powerful weapon for us and he’s looking pretty fit and fresh in training. Our responsibility is to make sure we get the most out of him on Sunday.”

Courtney Lawes is named at blindside flanker with Sam Underhill at openside and Tom Curry continuing at number eight. With Mako Vunipola absent for family reasons, Joe Marler starts at loosehead prop. Jones has again opted for six forwards on the bench.

Ireland, who have won their opening two Six Nations matches, lost their last two games against England – having won the previous two.

“Ireland are a very good team, extremely well-coached. They are a team we respect a lot,” Jones said. “They will bring their usual physicality and under Andy Farrell they’ve opened up their game a little bit.

“They are a tactically smart team. Murray and Sexton, who have played 170 tests between them, at nine and 10 will manage the game well. We’ve got to make sure we match their physicality and their emotion on the weekend.”