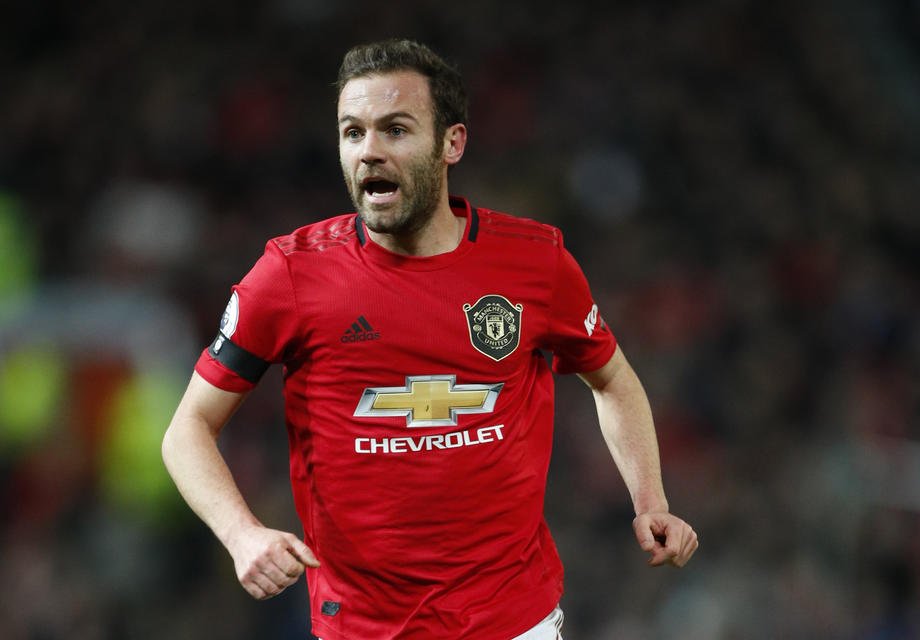 Juan Mata is determined to make amends for Manchester United’s most chastening loss of the season when Watford arrive at Old Trafford on Sunday.

Things were looking up for Ole Gunnar Solskjaer’s side as they headed to Vicarage Road just before Christmas, having recently secured impressive Premier League victories against Tottenham and Manchester City.

But things went awry in spectacular fashion in Hertfordshire as Nigel Pearson’s first match as Watford boss ended in a surprise 2-0 win.

“Yeah, that wasn’t a very good day for us… neither the performance nor the result,” United midfielder Mata said.

“They have been doing well under their new manager. I always thought they had a very strong team physically and they are difficult to beat.

“So it will be tough but hopefully we can get a good result and from there build until the end of the season.”

Mata came on in the 72nd minute at Vicarage Road, where then rock-bottom Watford had been there for the taking during a nervy first half.

The Spaniard has called for a stronger start when the sides resume battle on Sunday as United look to step up their top-four tilt on the back of Monday’s win at rivals Chelsea.

“It’s always important to score early if you can because then the game goes more into your direction,” Mata told United Review.

“You can play more relaxed let’s say, not thinking that you need to score one, two or three goals to win the game, which can happen if you concede first, so it’s always a plus.

“We have had some games in which we didn’t score first but we still won the game through a comeback which is always a nice feeling, but I would always rather score first.

“This game is at Old Trafford and we need to focus on starting it very strongly and try to create as much as we can and try to be commanding in our performance.”

The shock deadline-day arrival on loan from Shanghai Shenhua has made two appearances off the bench this week but has settled into the group along with fellow new boy Bruno Fernandes.

“We welcomed them both,” Mata said. “Bruno is a very good player, we all know that, and a very nice guy also. We have been in contact a lot.

“He speaks Spanish mixed with Portuguese which is not very different, so he’s a good guy and I think he’s settling in very well.

“He’s found his place in Manchester and also with the help of Fred, Andreas (Pereira) and Diogo (Dalot) he’s enjoying it. They’ve helped him a lot.

“Hopefully he can help us in this second part of the season and I’m sure he will because he’s a quality player.

“Odion has experience of playing in the Premier League and hopefully he will score many goals for us from now until the end of the season, and, as the manager said, he’s a good character as well and he’s got a good personality which has fitted straight into the dressing room.

“The better he does, then the better for us – and I wish him all the best.”