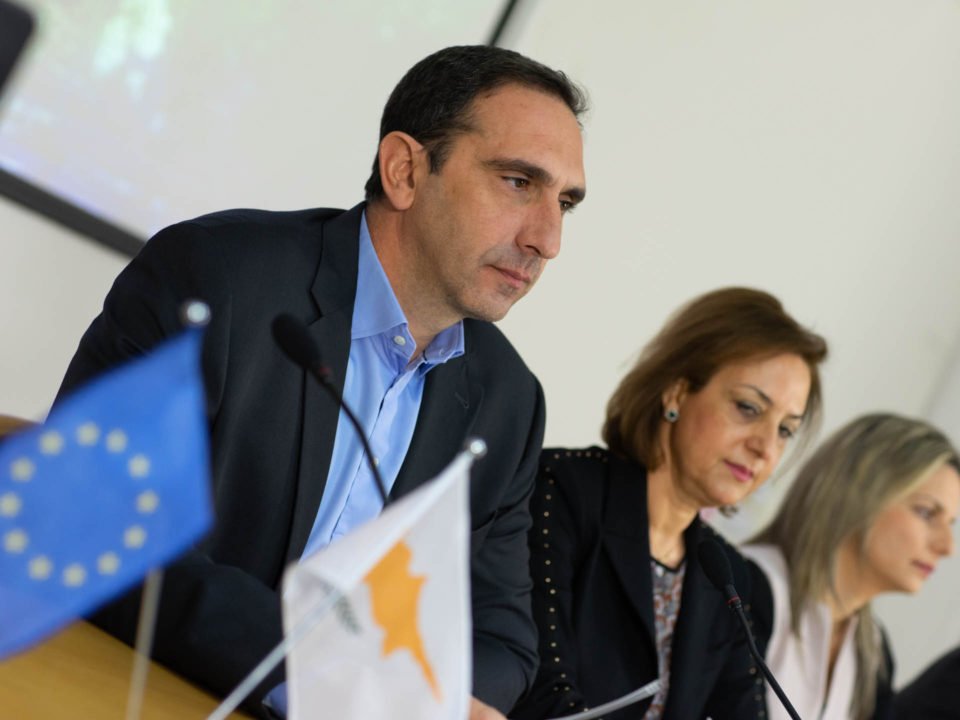 Authorities on Monday were trying to bring back 12 high school pupils and their teacher from Milan after their two-week trip was cancelled due to concerns over the spread of Covid19 or coronavirus around the Italian city.

When they return, the group will be examined and if they exhibit no symptoms, they will be asked to remain at home for 14 days, the education ministry announced on Monday.

If Covid19 is detected the state’s protocol will be activated and all necessary measures will be taken, it said.

The pupils arrived in Milan on Saturday for a two-week programme school exchange as part of the European exchange programme Erasmus+. This was cancelled after Italian authorities closed down schools, cancelled events and locked down at least 10 towns after more than 150 cases of Covid19 were diagnosed in the area around Milan.

Authorities said on Monday they were trying to book flights and the students are due to return on Wednesday.

In the meantime, health authorities will on Tuesday review protocols relating to the Coronavirus Covid 19 and revise them if necessary, in light of the rising incidents in Italy and elsewhere, Health Minister Constantinos Ioannou said on Monday.

Asked if there will be increased measures, given the death of four people in Italy, the minister reiterated Cyprus is following instructions.

“So far, there has been no revised directive on handling passengers from Italy, or even from South Korea – which still has more cases – or from Iran. It’s not just Italy and it doesn’t matter how close it is, it depends on whether we have travellers from those countries,” Ioannou said.

Invited to comment if there is any update on the person who was quarantined on Friday as a precaution, the minister said she will remain in solitary confinement for 14 days as protocol demands.

If there are any developments, the ministry will make announcements.

The European Commission is working around the clock to support EU member states and strengthen international efforts to slow the spread of Covid-19, it announced on Monday.

“In view of the rapidly evolving situation, we stand ready to increase our assistance. In this vein, a joint expert mission of the European Centre for Disease Prevention and Control and the World Health Organisation will depart to Italy this week to support the Italian authorities,” she announced.

According to the European Commission, new EU funding will help detect and diagnose the disease, care for infected people and prevent further transmission at this critical time.

Out of the €232 million aid package, €114 million will support the WHO, in particular the global preparedness and response global plan.

“This intends to boost public health emergency preparedness and response work in countries with weak health systems and limited resilience. Part of this funding is subject to the agreement of the EU budgetary authorities,” the Commission said.

€100 million are earmarked for the search for a vaccine and research on containment and prevention, and €3 million have been allocated to the EU Civil Protection Mechanism for repatriation flights of EU citizens from Wuhan, China.