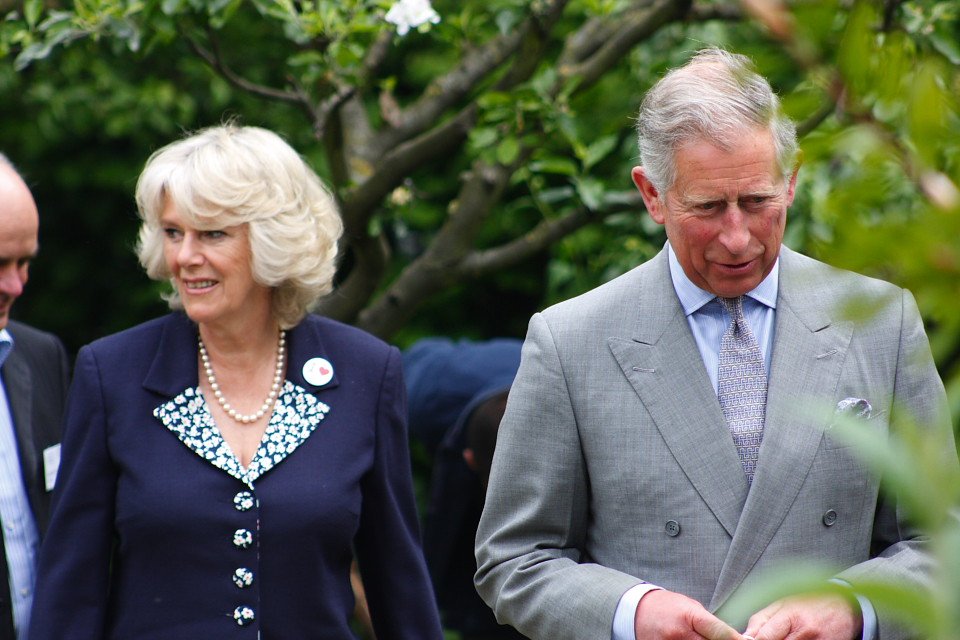 The Prince of Wales and The Duchess of Cornwall will undertake an official visit to Cyprus from Wednesday March 18 to Saturday March 21, it was announced on Tuesday by the British High Commission (BHC).

The visit to Cyprus will be the first Royal visit to the island outside of the British bases since Queen Elizabeth visited in 1993 for the Commonwealth Heads of Governments Meeting and takes place in the year of the 60th anniversary year of Cyprus’ independence.

According to the BHC, the programme will celebrate the historic ties between the UK and Cyprus and their peoples, shared membership of the Commonwealth, and the forward-looking modern relationship between the countries in areas such as education and science, the BHC said.

“This visit will also recognise the UK’s role as the largest troop contributor to the United Nations Peacekeeping Force in Cyprus,” it added.

British High Commissioner Stephen Lillie said: “I am delighted that Their Royal Highnesses have decided to visit Cyprus and look forward to welcoming them here. This is the most important visit from the UK to Cyprus since HM The Queen in 1993.  Sixty years after Cyprus’ independence, it is a testament to the close and enduring bonds of friendship between our two countries and peoples, and to a relationship which goes from strength to strength. The visit will also be an opportunity to highlight the important Commonwealth bond that exists between all Cypriots and the UK, evident in many of our shared values and institutions”.

This will be the first joint visit by Charles and Camilla to Cyprus. Their tour will centre around Nicosia, and include rural visits to the Troodos mountains, and Larnaca district where they will celebrate traditional Cypriot culture, food, and crafts, and Cyprus’ unique heritage, the BHC said. The Prince and The Duchess will also meet military personnel and their families stationed in the Sovereign Base Areas.

The programme will include a visit to the UN Buffer Zone to acknowledge the peacekeeping work being undertaken by the UN and highlight initiatives to build links between the communities of Cyprus, the BHC said. The Prince of Wales will attend a meeting of the Commonwealth Blue Charter, which will gather representatives from across the Commonwealth in Larnaca and engage with religious leaders.

The Duchess of Cornwall, as Patron of Battersea Dogs & Cats Home, will visit a partner organisation which has recently participated in the charity’s Battersea Home Academy to see how the organisation is implementing its learning in Cyprus. She will also continue her work to highlight the issue of domestic violence and rape around the world and engage with organisations working to support survivors, the High Commission said.

The royal couple will depart from Cyprus for an official visit to the Hashemite Kingdom of Jordan on March 21.