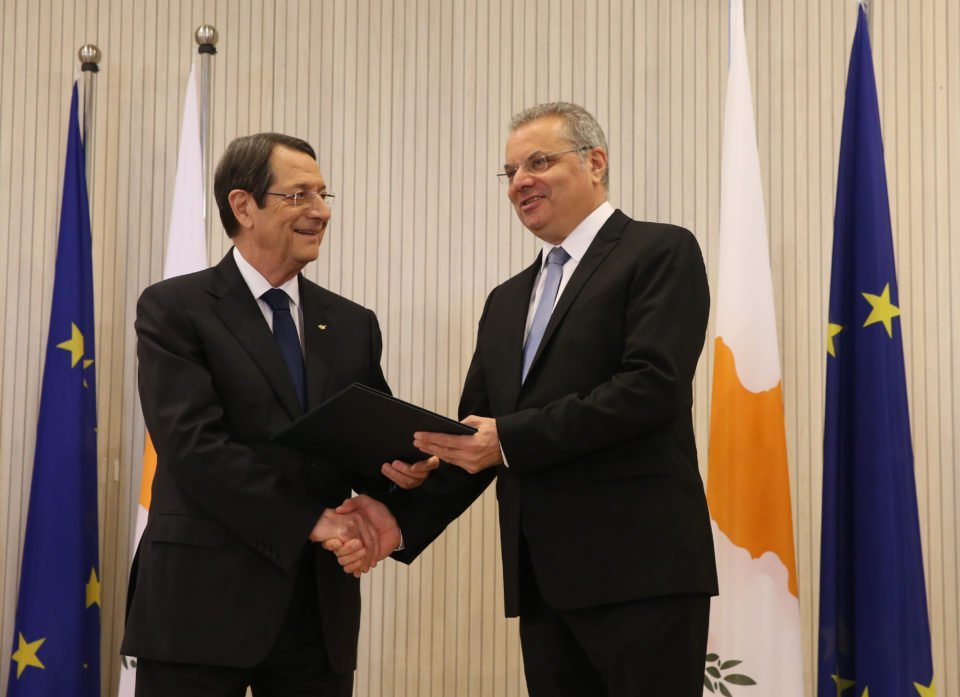 Delegates representing local communities conveyed to the government on Monday their opposition to being merged with municipalities, but it appears the horse-trading over who ends up where will carry over to parliament during upcoming discussions of two bills relating to local government reform.

Under the government’s plan, approximately 50 local communities are slated to be absorbed into new municipal clusters.

According to Andreas Kitromilides, head of the Union of Cyprus Communities, during Monday’s meeting with President Nicos Anastasiades and Interior Minister Nicos Nouris, they extracted a promise that minor alterations could be made to the government plan.

“We shall be revisiting the matter in parliament, as well as with the communities themselves, to see how we go forward,” Kitromilides told reporters.

Of the some 50 communities earmarked for a merger, around half of them have raised objections.

Local government reform provides for the creation of 17 new municipal clusters from the merger of the existing 30 municipalities: four in Nicosia, four in Limassol, four in Larnaca, three in Paphos and two in Famagusta.

The government has drafted two bills, amending the governing legislation that consists of the Municipalities Law and the Communities Law. It aims to conclude the current consultations round as swiftly as possible, so that the cabinet can ratify the bills and table them to parliament inside the month of March.

The goal is to ‘lock in’ the new legislation to avoid the issue being dragged out to coincide with the election campaign for the 2021 local government ballot, where it is certain to get politicised.

Kitromilides reiterated that certain communities are demanding plebiscites so that residents determine their fate.

As they stand, the government bills do not provide for plebiscites. This matter, too, will be discussed in the House.

The government appears to be open to minor modifications to its plan, so long as its essence is not derailed.

For example, there are certain communities that are geographically located between two adjacent municipalities slated for merger. Exempting these communities from the envisioned cluster would disrupt the overall blueprint, and the government is disinclined to back down in those cases.

Meantime the interior minister is scheduled to meet separately with the Union of Cyprus Municipalities on March 3.