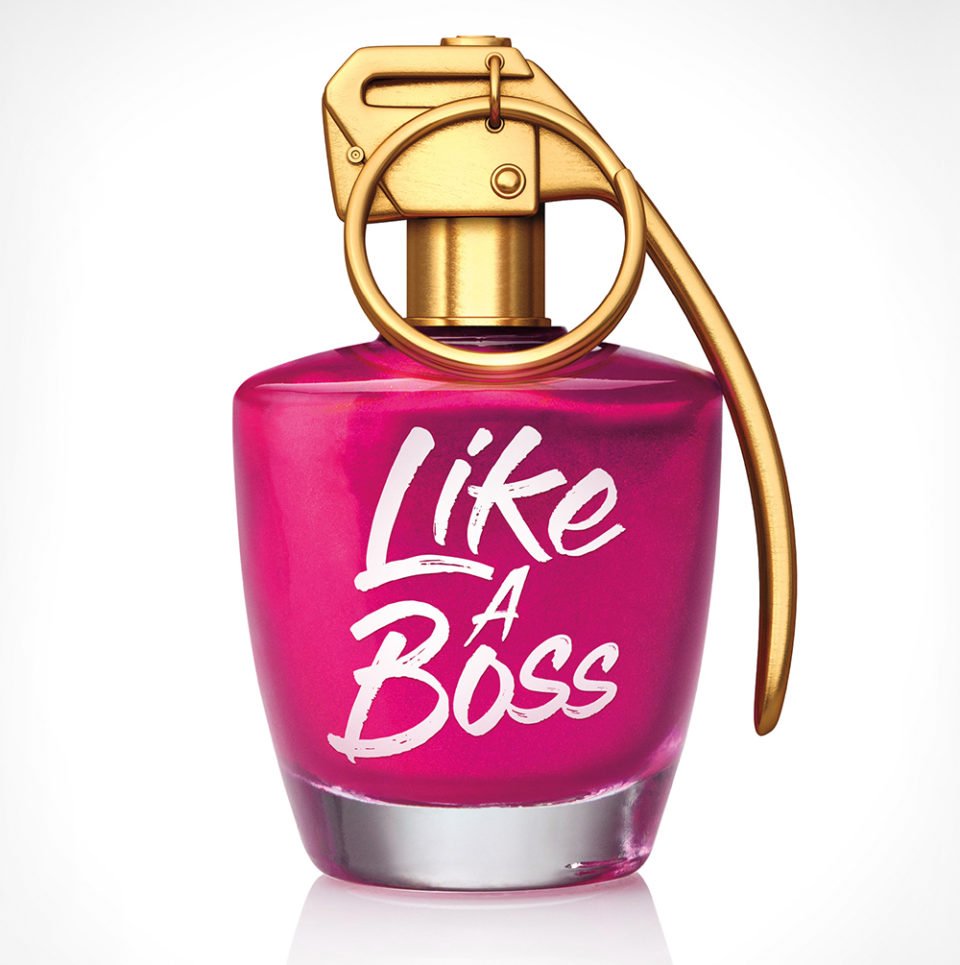 What if Like a Boss were a well-disguised analogy for American politics? What if Mel (Rose Byrne) and Mia (Tiffany Haddish) stood, respectively, for the centrist and progressive wings of the Democratic Party? What if Claire Luna (Salma Hayek), with her ruthless faith in money – “No-one stays besties when money comes in!” – stood for Republicanism at its most venal? What if the point was that Mel, who tries to co-operate with Claire in a kind of bipartisan spirit, should become more like Mia, who bluntly refuses to sell out? What if the message was that Democrats have too much respect for money and power, and can only win (whether we’re talking about a cosmetics company or, y’know, an election) if they stop kowtowing to capitalism and go full-on progressive?

Yeah, I know; probably overthinking it. I suspect I was led down this path by a reference to Barack Obama in the first few minutes of this silly comedy – even though the reference consists of Mia claiming to have known Obama in the biblical sense, and Mel asking about the state of his member. “It was dignified and confident,” comes the reply; “That dick was presidential!”. That, more or less, is the level we’re dealing with here – and in fact it’s usually less, the Obama gag being one of the better jokes. Is it any wonder that a critic goes hunting for political metaphors?

The film itself is skimpy, and as meaninglessly upbeat as its title. Mel and Mia have been BFFs since childhood and now run the cutest little beauty company, much to the envy of their Botox-laden friends who are married with children. The refrain is that M&M are missing out on babies, which I thought might turn out to be relevant but actually isn’t – so why even mention it? It’s especially odd in that Like a Boss is otherwise almost obsessively rah-rah about women being empowered and “acting like men” if they want to. The girls have extremely casual sex (not with each other) and place their friendship above any guy. Their bond is “rock-solid”, at least till bossy Claire starts playing divide-and-conquer.

Alas, the suggestion that pale, uptight Mel and bawdy, uninhibited Mia would even be friends, let alone have a rock-solid friendship, never begins to convince. It’s no secret that opposites attract – but these two women don’t even seem to speak the same language, or have the same sense of humour. Byrne is a wet-blanket type, at least on screen; even if the film wanted the prim-white-girl / loud-black-girl dynamic – and it does – there are better candidates (Kristen Bell is way goofier in Bad Moms, for instance). Even more unlikely is the notion that sensible Mel is actually the daughter of a crackhead mum, rescued in childhood by Mia and her family, indeed I wouldn’t be surprised if it were originally the other way round – i.e. that the white girl had saved the black girl – and they changed it to avoid seeming clichéd and socially insensitive.

But there I go overthinking again – when I could instead be thinking of the scene where Mia tells Claire not to worry “your pretty little head” over her and Mel’s friendship. “My head is not little,” replies Claire truthfully; “It’s just that my breasts are humongous”. I could watch 83 minutes of dumb jokes like that – and Like a Boss, to its credit, more or less fits that description, helped by Jennifer Coolidge as a spaced-out assistant with a knack for non sequitur (complimented on her dress, she mutters something about having found it “on a chain-link fence just outside of school”). The corporate-feminist cheerleading – “We are two badass queens”, etc – is admittedly a little tired, but it’s harmless enough and besides, that’s the fashion; someday soon the women of the world will presumably put out a communiqué saying ‘Don’t fall for it, ladies, they just want our money’, but for now we’re stuck with it.

None of the above should be taken as a recommendation – and in fact it gets worse, Like a Boss going low (or just lower) in the final stretch. There’s a slapstick dinner with Mia gagging on hot chilies and spitting up milk all over someone, then the dialogue turns to bleached buttholes and canine penises en route to a sentimental climax. (I know, only in Hollywood.) Still, Tiffany Haddish is a force of nature, a couple of jokes do connect and at least the film is blessedly short. What more do you want from a dumb big-studio comedy, anyway – some kind of veiled political metaphor, in what is, after all, an election year? Come to think of it…