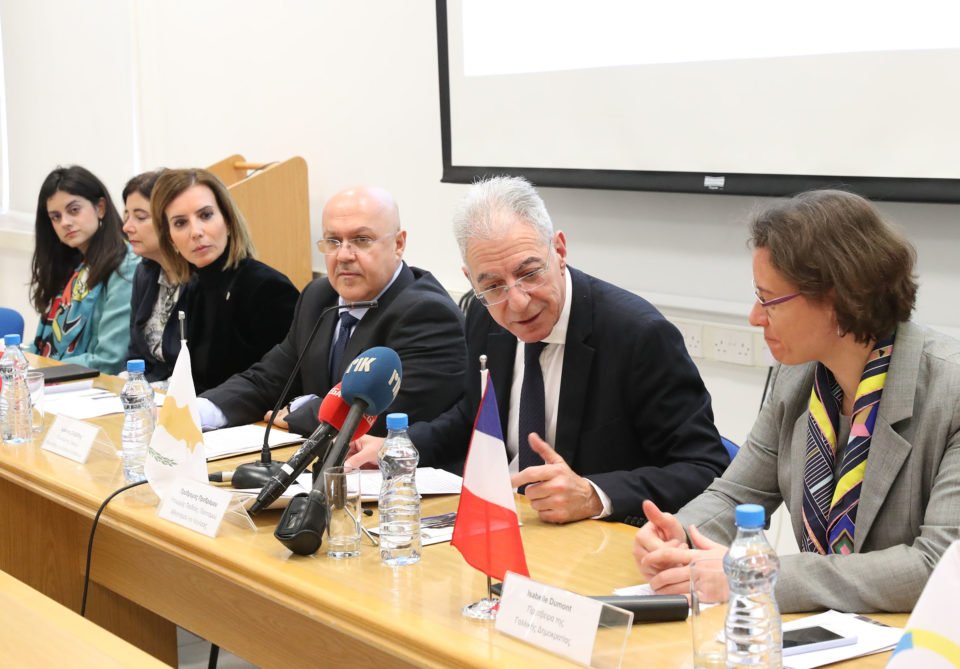 This year’s French-speaking film festival will open its doors with the screening of the Cypriot film Sunrise in Kimmeria by Simon Pharmakas on March 4, followed by films from France, Switzerland, Lebanon, Romania and Austria.

The education ministry will also take part. In collaboration with the foreign ministry, it will present the internationally renowned fairy tale The Little Prince in the form of a play in the Cypriot dialect.

In collaboration with the French Institute, the ministry will present the original creations of 78 secondary school students at the awards ceremony of the Francophone school competition with the theme of global warming in Europe and European and French priorities.

On March 20, pupils from all regions of Cyprus will take part in the Grande Flashmob de la Francophonie and will dance alongside students from 22 other eastern and central European Francophone countries to the song Alors on danse.

The full schedule of the 2020 Francophone Month events can be found at http://enimerosi.moec.gov.cy/ypp10463.